Onto the random – Kate Winslet

This isn't going to be beauty based - in any way, but it needed to be done.

I have indirectly been watching a few films with Kate Winslet in recently, I don't choose them because of her presence, she just happens to be popping up in a few. But, from this run of events, I have grown to love her as an actress (..and person for that matter).
I'm almost certain that everyone knows of her appearance in Titanic, and I'm almost shocked when people haven't seen it. It is one of my back of the mind favourites, but I never really liked her in it, I don't know if it was her, or her character or her portrayal of the character, either way, she didn't catch me then.

The turning point came in 'The Reader'. For those of you who don't know it, she plays a German woman who falls in love with a 17 year old school boy, it follows their story together and continues even when they are separated without choice. I really recommend this film for those who haven't seen it, I cried a lot, and it's pretty serious, not one that can be watched in the background, plus, it deserves your full attention anyway. 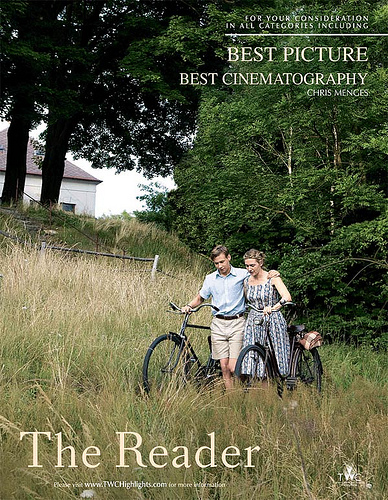 I've just finished watching Revolutionary Road, and it's another role which she really held my attention. This is the role in which she played the wife opposite Leonardo Dicaprio, it's quite an odd film just because so much seems to happen in it. But it's another recommendation. Despite me not liking her character in Titanic, I still think that her and Leonardo Dicaprio make an excellent on screen couple. 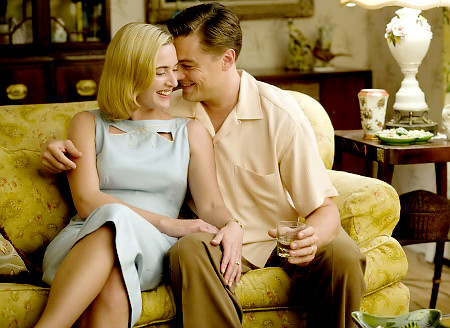 AThe Holiday also deserves a mention, which i never think of as a favourite film, but i always really enjoy it if i watch. This is the culmination of 4 character's lives (including Jack Black, Cameron Diaz and Jude Law) but I think she is kind of pushed to the back because of Cameron Diaz' brash character compared to Kate Winslet's more subdued atmosphere - she befriends an older man in a bid to get him healthy again and back on his feet for an awards ceremony (that isn't the highlight of the film by the way!) which is another thing that draws me in, because it all seems very believable from her portrayal.

I prefer her more vintage portrayals because I think she can handle that role so well and despite me saying this wasn't a beauty post - I do hold a bit of hair envy here... 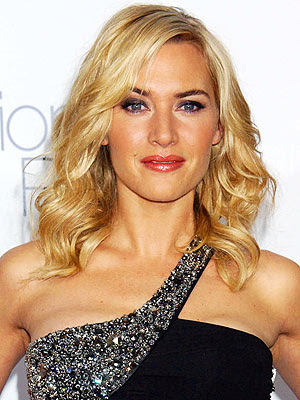 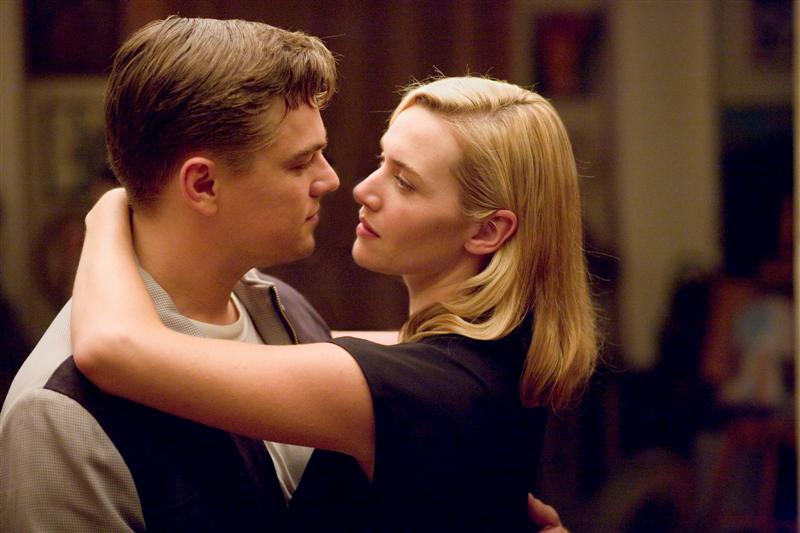