My birthday has been and gone for another year, but thanks to late presents and work commitments it won't really be over until next Saturday. Good times.
Thursday was the day i turned 19. After working the previous night, it meant i didn't get up until half 1, just in time for my mother getting home and present time :) 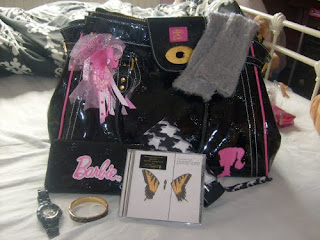 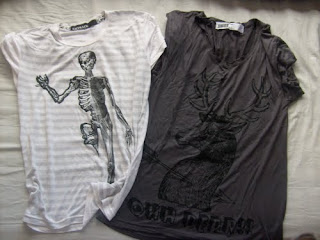 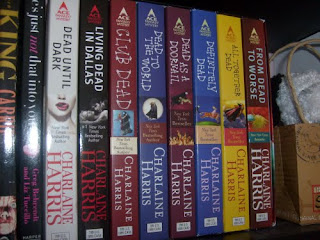 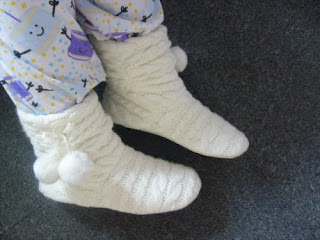 Snuggles that are Next slippers - mmmm.
Plus, Urban Outfitters and White Rose vouchers.

And... My Hello Kitty birthday cake! 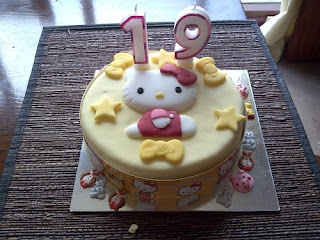 I went out for a meal with my boyfriend on the Thursday night, then unfortunatley had to go to work... But, it could have been worse, plus i got birthday drinks at 5.30am the following morning!
I spent the following day with my mum and at a family friends house, followed by a night on the town on Friday night!

I'm booked into a spa on Saturday with the bestie, and the boy is taking me to Toy Story 3d on Tuesday followed by a birthday shop on behalf of him :)