How to Make the Perfect Mojito 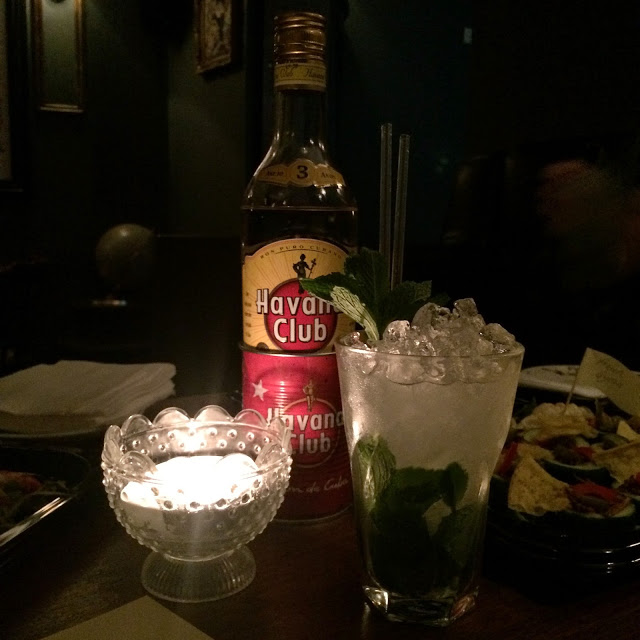 The mojito - a classic in any cocktail line-up,yet one that is so commonly thrown together, or at least taken advantage of with recipe subs. I've never crafted a cocktail until now, bar a failed attempt at sangria at an open bar, we'll leave that with the Spaniards. But, with a title of mojito master dropped in front of me, it seemed like a logical next step. 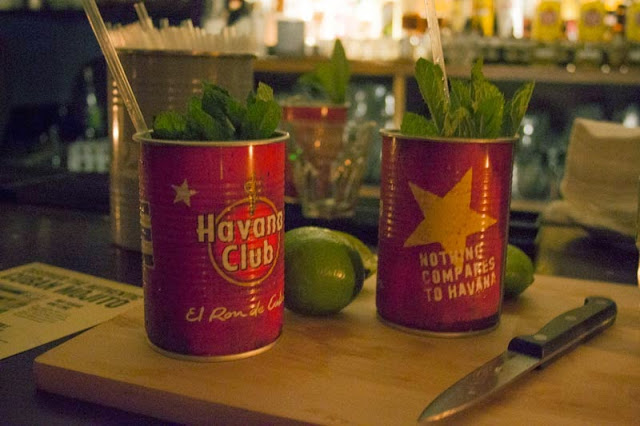 Havana Club are touring Britain to 'certify' bars with their brand. The bars that are trusted to stick to the traditional and historic recipe of the original Cuban mojito, using the Cuban aged Havana Club 3 white rum. They're dotted around the country, but are reserved for the Havana elite.

Maven Bar in Leeds - which you'd be forgiven for missing on a Call Lane night, as it sticks with its prohibition theme and forgoes any external signage - is one of the few bars to earn the Havana Club Certification, thanks to owner Nino sharing the same passion for the recipe & Cuba. 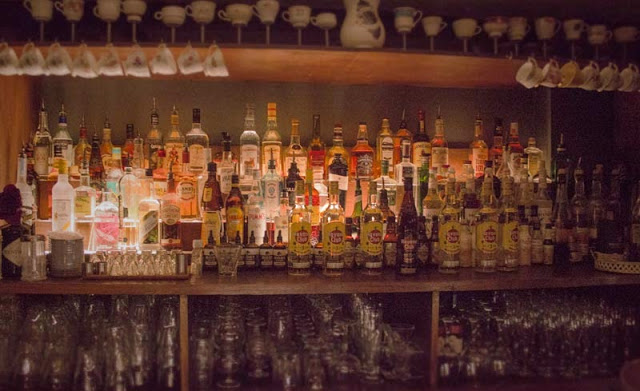 We were invited to try our hand at the mastery of mojitos, with direction from the Havana Club global brand ambassador herself (and ex-Cuban resident) Meimi Sanchez. The recipe and technique are simple, but sampling hundreds herself, Meimi has tasted her fair share of bad mojitos.

To begin - two spoonfuls of sugar, dissolved (thoroughly to avoid a gritty ending to your cocktail) and the juice of half a lime.
Then - the iconic garnish of a mojito, the mint. Tapped against the back of your hand to release the flavour, fold this into the glass (or tin...) and muddle carefully.
For the star of the show - add cubed ice (to crush the flavours, not to dilute) and rum. Four caps of the iconic Havana Club, equal to a 45ml (ish) measure.
Top up with sparkling water, avoid using soda water to make sure it all comes together right. And Cuban.

Garnish with fresh mint (after a sharp tap) and add a straw for easy drinking. That, the mastery, easy to translate but not so to master - but I'll still be attempting to certify myself to a Cuban standard regardless.

A night full of great company - it always amazes me the seemingly endless new faces of Leeds bloggers that crop up at events - and great cocktails (even if they weren't mine). And a whole load of rum was had - with hangovers to prove it.
The mojito was already a firm favourite of mine, but now knowing that correct method - straight to the top of my cocktail list! 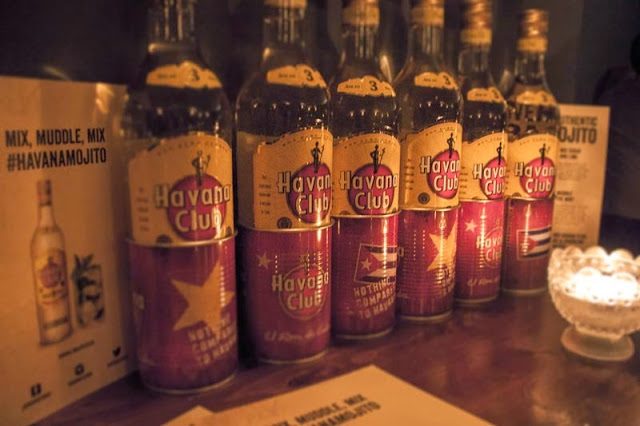