My nail history (and definitely my nail present) isn't a happy one. Past nail biter, current consistent nail breaker. It's rare my nails are uniform in size and for the most part don't manage to grow past my fingertips without snapping. Woe is me, right?

With that woe is me attitude, enter the IMpress nails*. You obviously spotted them in my July round-up post and I was so pleasantly surprised with them that I felt they deserved a solo shout out. I used them many moons ago when they were first released and they lasted maybe a day at most, not too strong and not too impressive.
A redesign and a few years later, I revisited them.

It's a really simple process and lasts a comparable amount of time to an at-home manicure. But unlike my at-home manicures, I can get that satisfying nail tap, much to the annoyance of everyone around me. 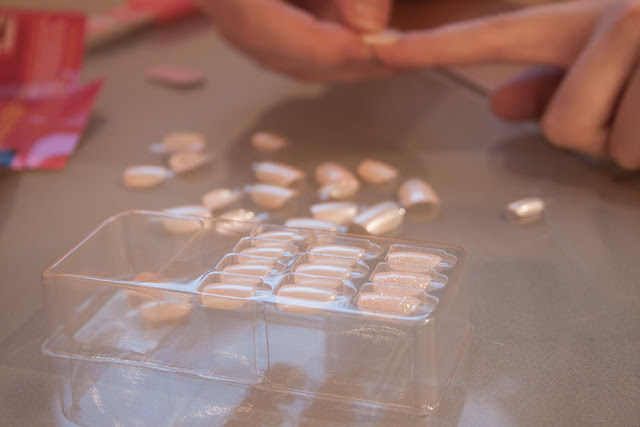 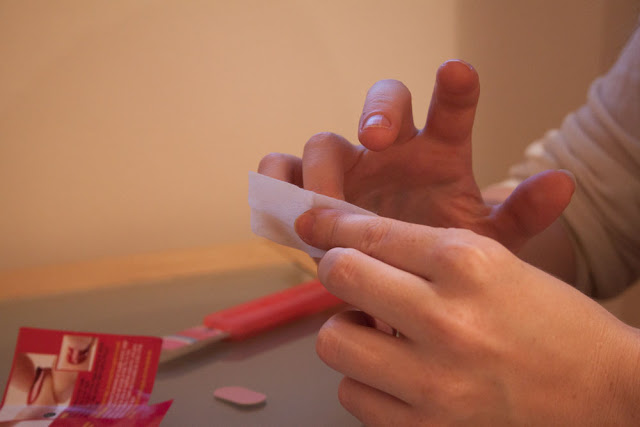 The mini kit comes with a nail cleansing wipe which preps the nail, then just measure up your nails from the selection (plenty of sizes to choose from, but definitely more suited so smaller nails), peel off the sticker and stick. They key is definitely in the pressing (go figure), make sure you press them on with some force and keep pressing down every now and then for an hour or so after to get them adhered. 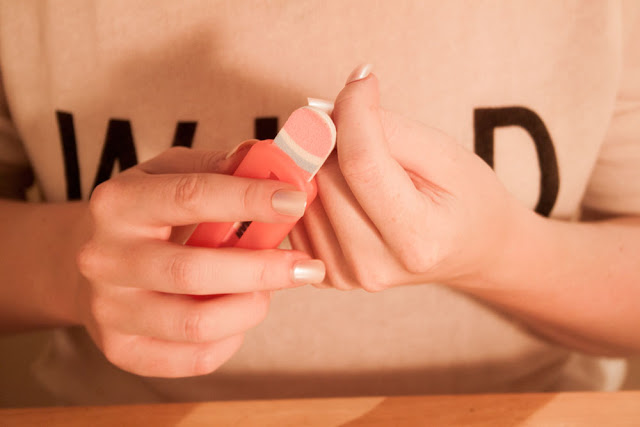 They'll need a little filing once done, just to remove the tiny stub of plastic and make them a little less blunt. This set lasted around four days before I replace two of the nails, with another few days added on from there.

They're definitely on my radar now for events - really regretting not using these for my best friend's wedding - but they're not all glitterbombs like this set if you fancy something more day to day, there's a ton to choose from, spotted in Boots but there's more available in Asda. 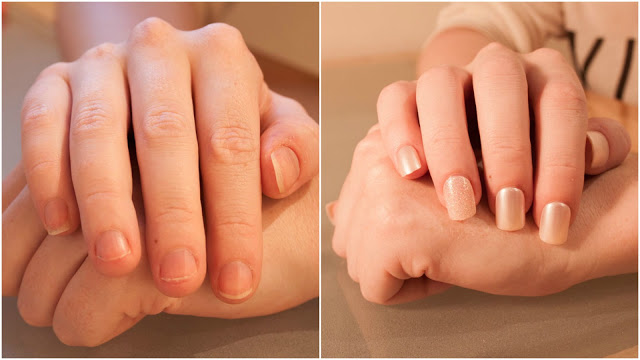 There's more bonus points in that they don't damage your nails any more than nail varnish does and they're just as simple to remove.
I'd recommend for the nail tap alone - but as they give a natural look and are so easy to use, there's plenty of reasons to tell you about them!