The Leeds beer scene isn't lacking. In the city, you've got your pick of craft beer bars, easy drinking spots and the run-of-the mill chain bars serving the run-of-the-mill bottles. My beer roster has been on the up over the past year, I know what I like (but always happy to give something new a try) and I'm always excited to try the newest drinking hole. 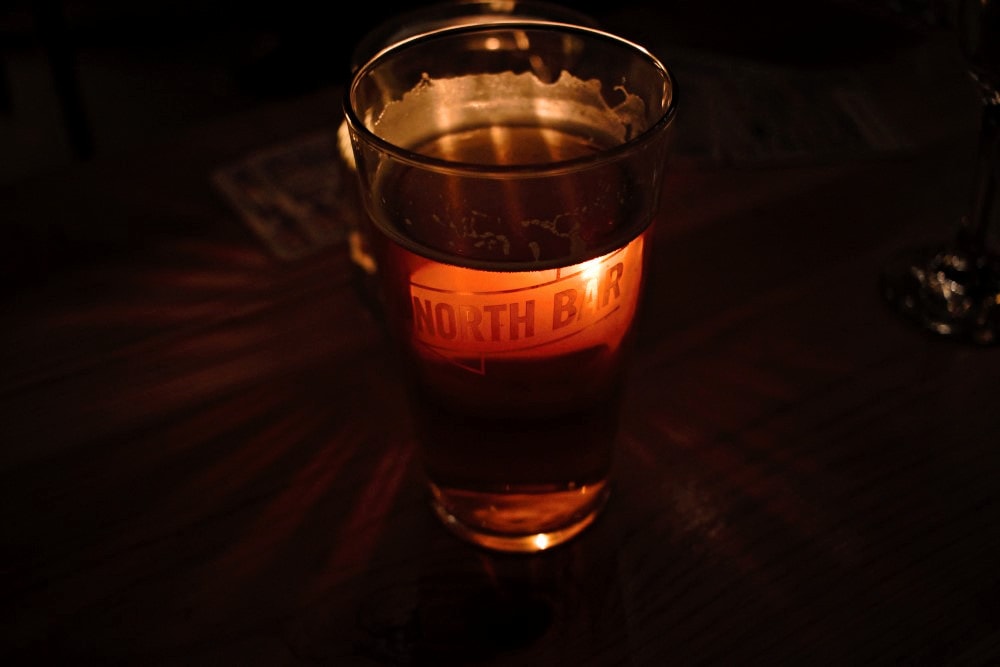 The newest in question is the tap room launch at North Brewing Co. It lies on the edge of the city in an unassuming strip of warehouse businesses. The brewery's door opens up into a warehouse gone hipster. The taps are lined up ready to be tried, with ample space to chill out with your new beer try at the end of the week. 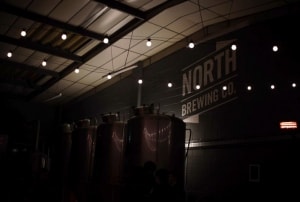 I'm all about the easy drinking if I'm having a few. Blondes, IPAs and pale ales are my tipple of choice, the other half prefers the darker brews which means we can try a few of each.

First tries went to Transmission for me, Full Fathom 5 for him. Both delicious, the Transmission being perfect easy drinking for the night. Both are from the North Brewing taps, but there are guest taps to widen your taste repertoire. 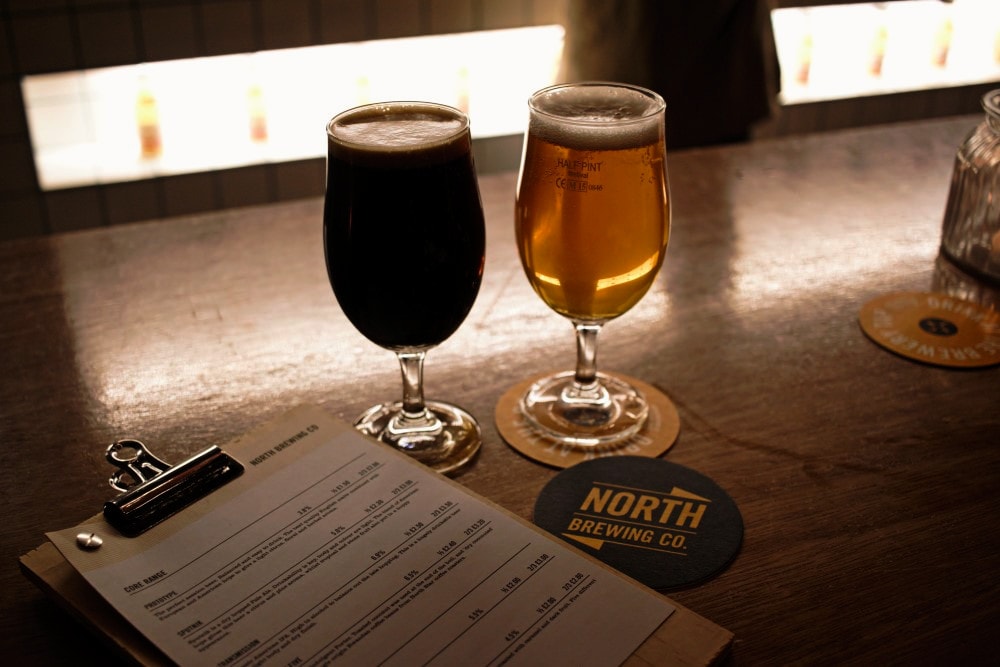 And to help that beer go down, Patty Smith's were on hand with their delicious burgers. They've long since earned their word-of-mouth-name in Leeds, but if you're yet to try them, know that you'll definitely be keeping that positive word-of-mouth going. They offer veggie options too, so there's no discrimination - although that gloriously juicy meat patty is reason enough to be a carnivore. 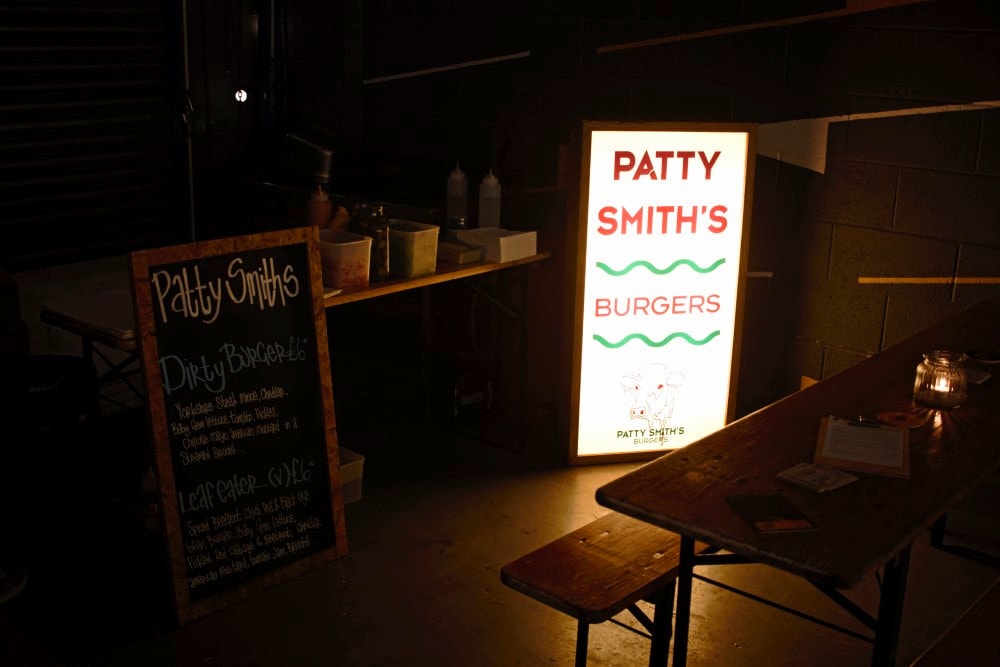 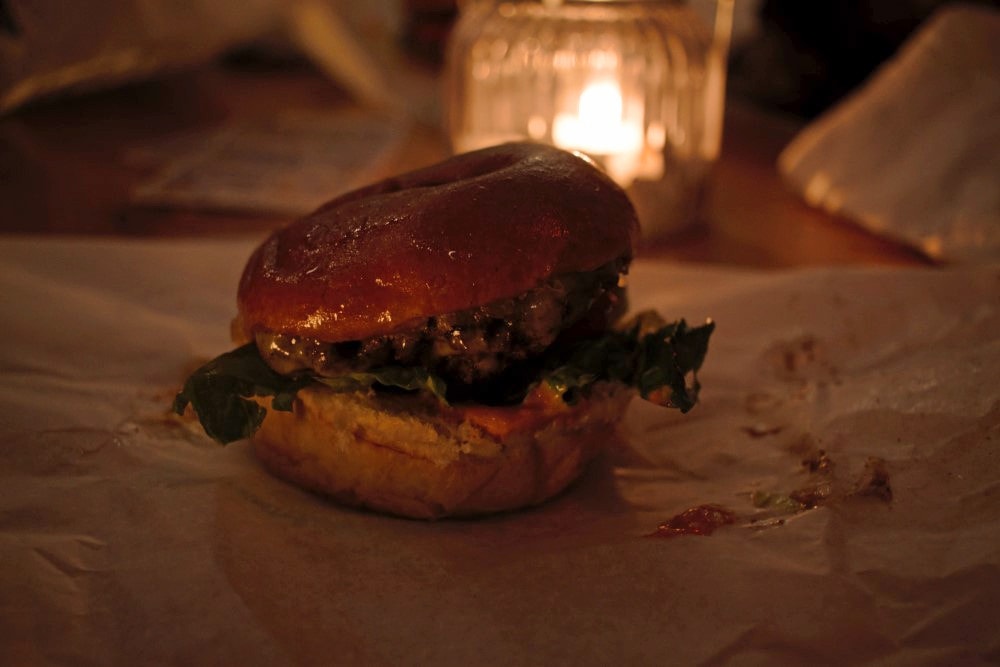 If you're in the area, this is the ideal spot for a good catch-up and the barmen will happily talk you through the flavours if you're struggling to choose. Head down on Fridays (4pm-10pm) or an a Saturday (2pm-10pm) to get your fill of some new tap tastes. 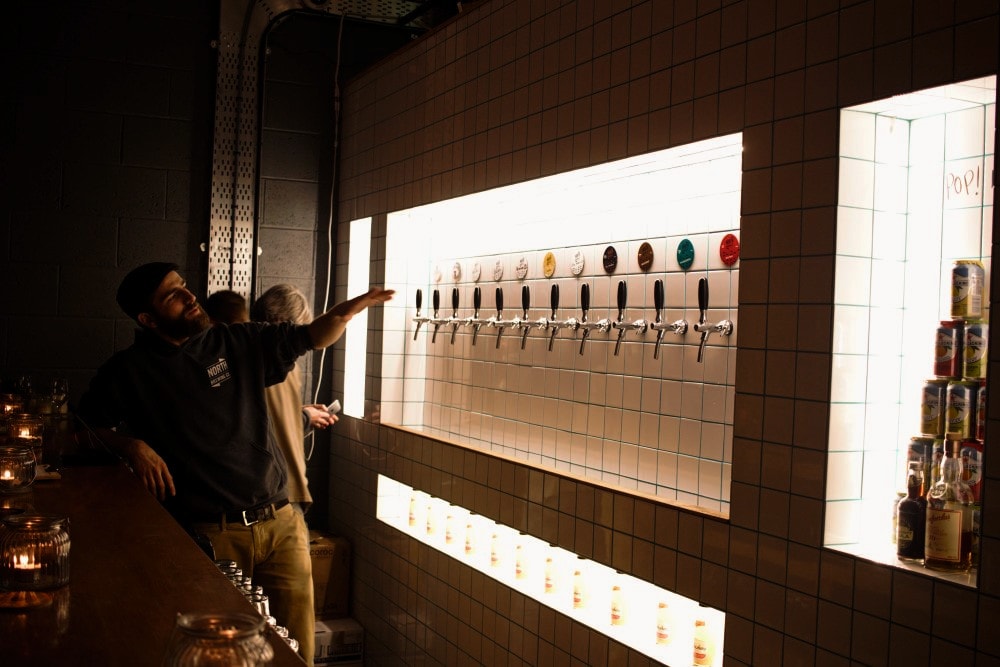 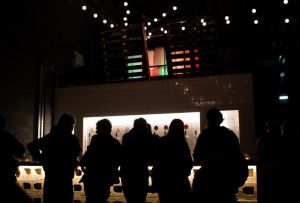