A Bank Holiday in Ireland – Finn Lough, North Coast and the Irish Lakes

Instead of whiling away a long weekend in the city, we decided to make the most of it and hopped over to Northern Ireland for May's first bank holiday. It was a quick flight into Belfast City before embarking on a two hour drive to the middle of nowhere. 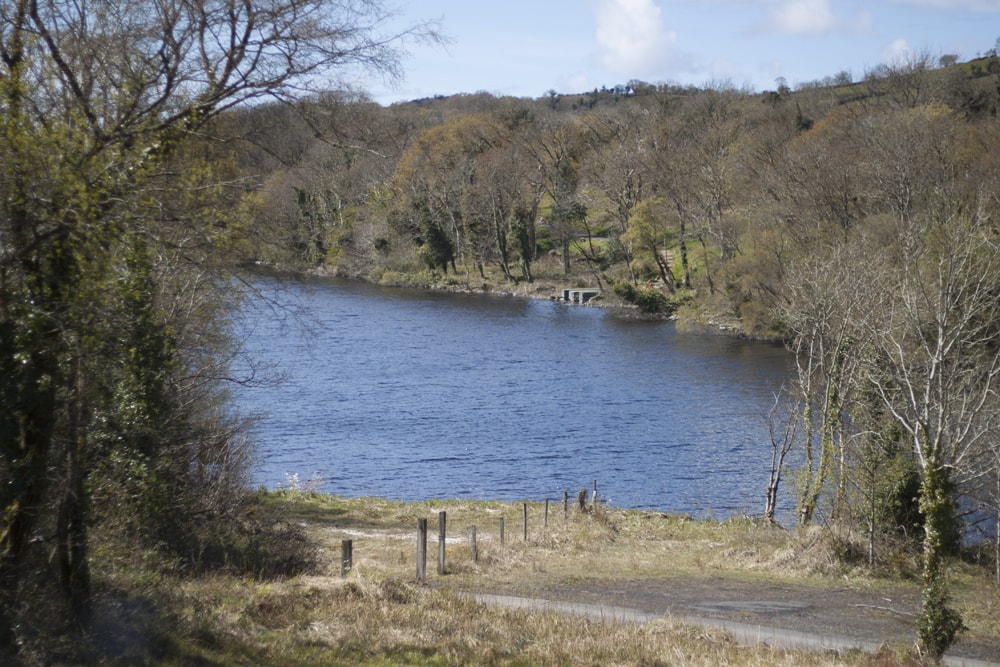 We'd found Finn Lough resort through a website design showcase of all places, it looked unreal. Four of us booked into one of their Lakeside Lodges for the long weekend - I had dreams of a heat wave for the weekend, but the great Northern Ireland rain did grace us for spots. 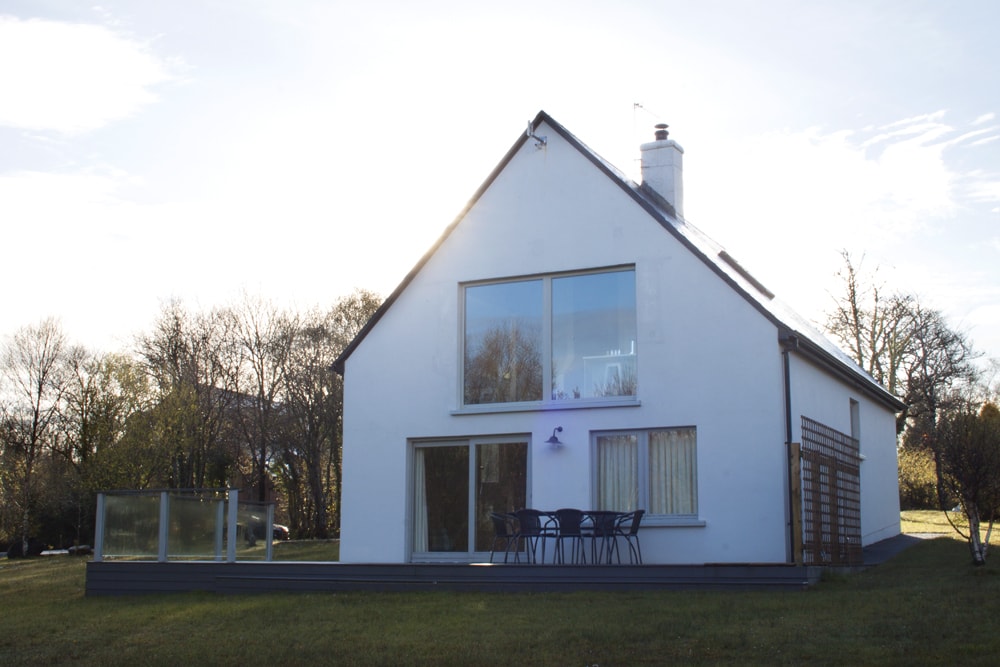 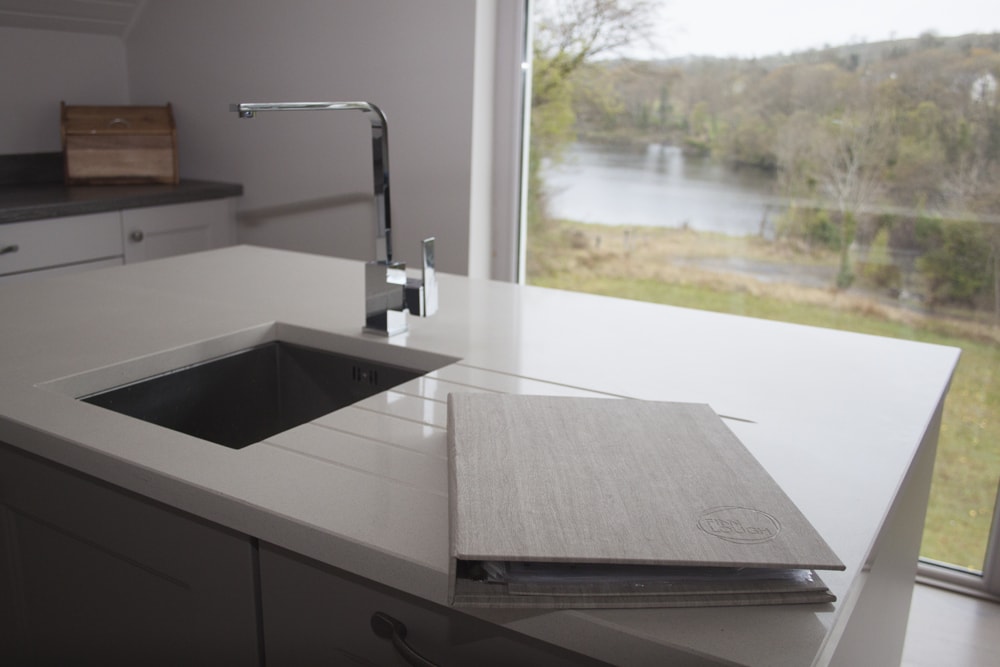 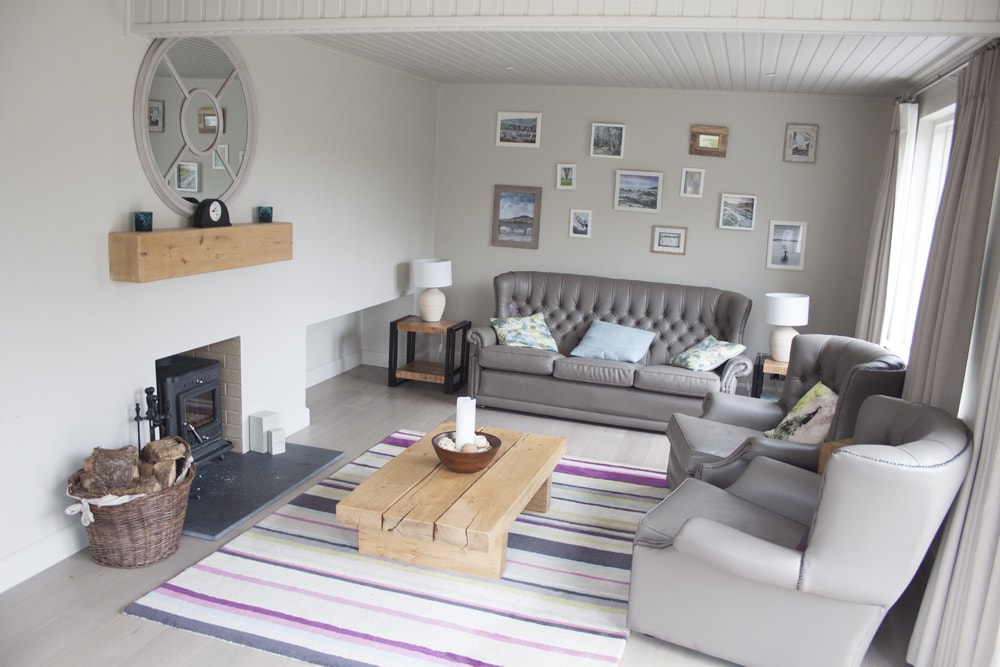 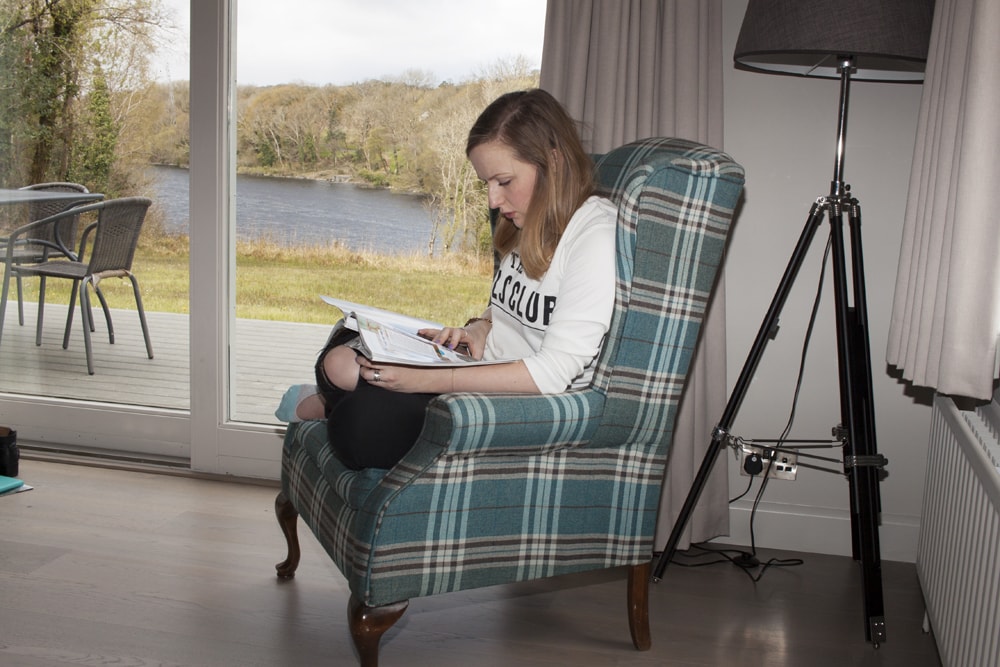 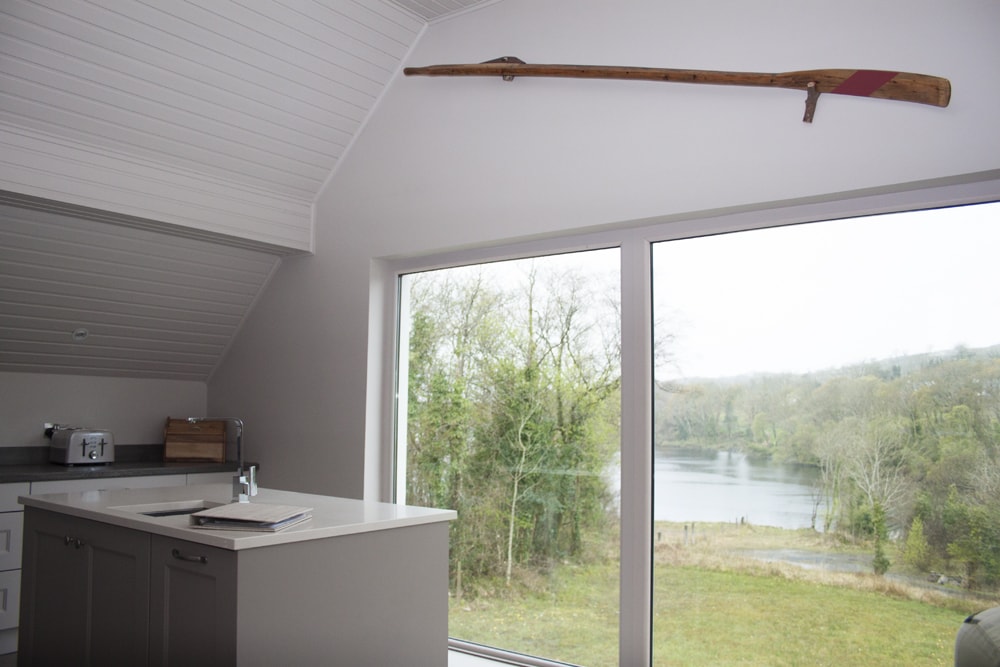 I don't think I've ever been happier with an accommodation find, it completely blew my (already high) expectations out of the water and was perfect for what we needed. 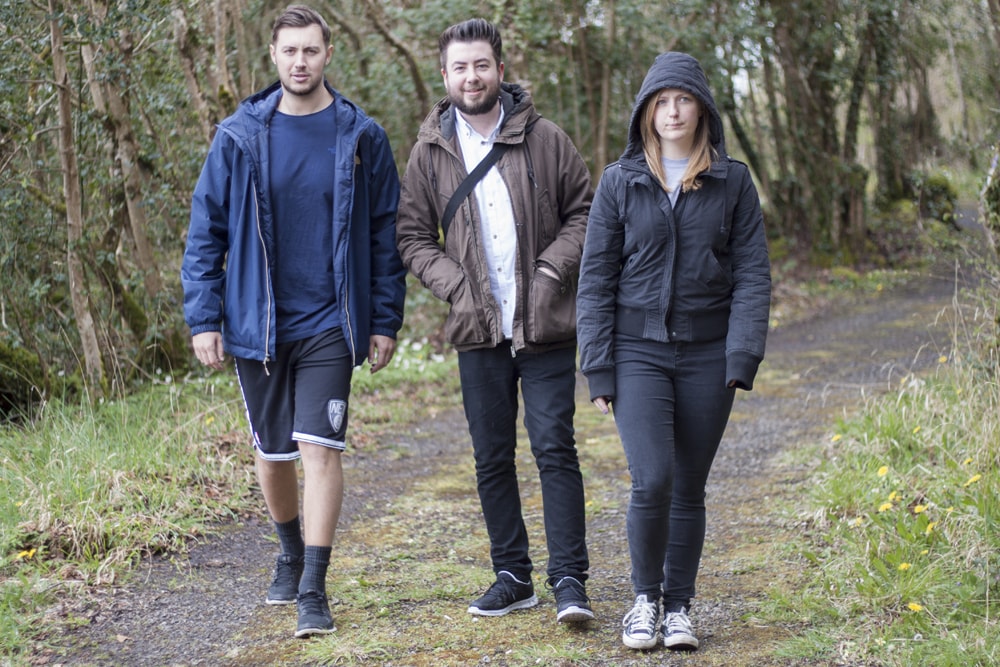 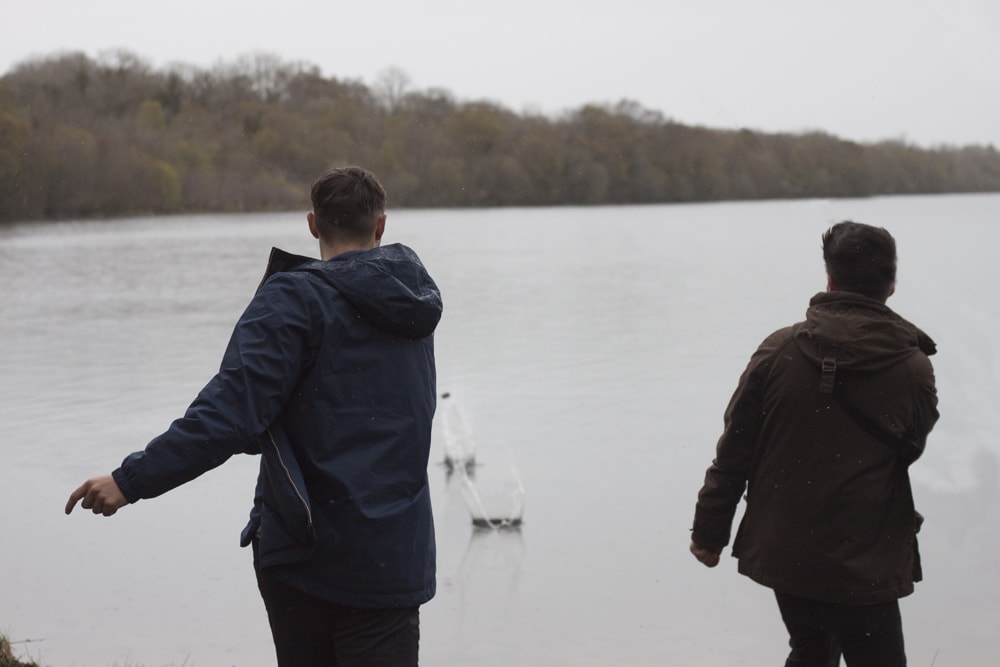 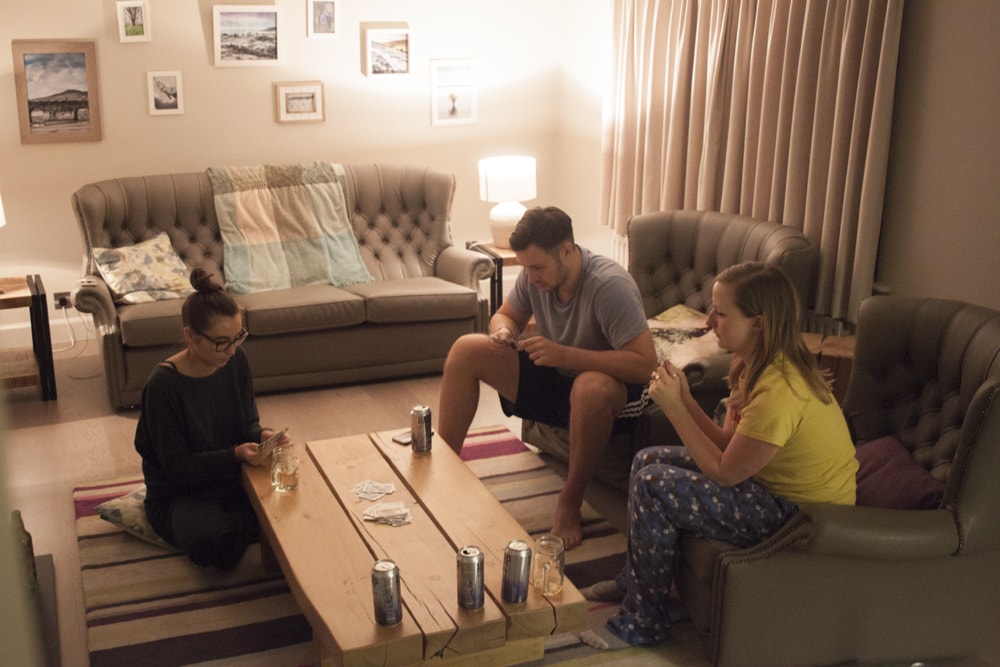 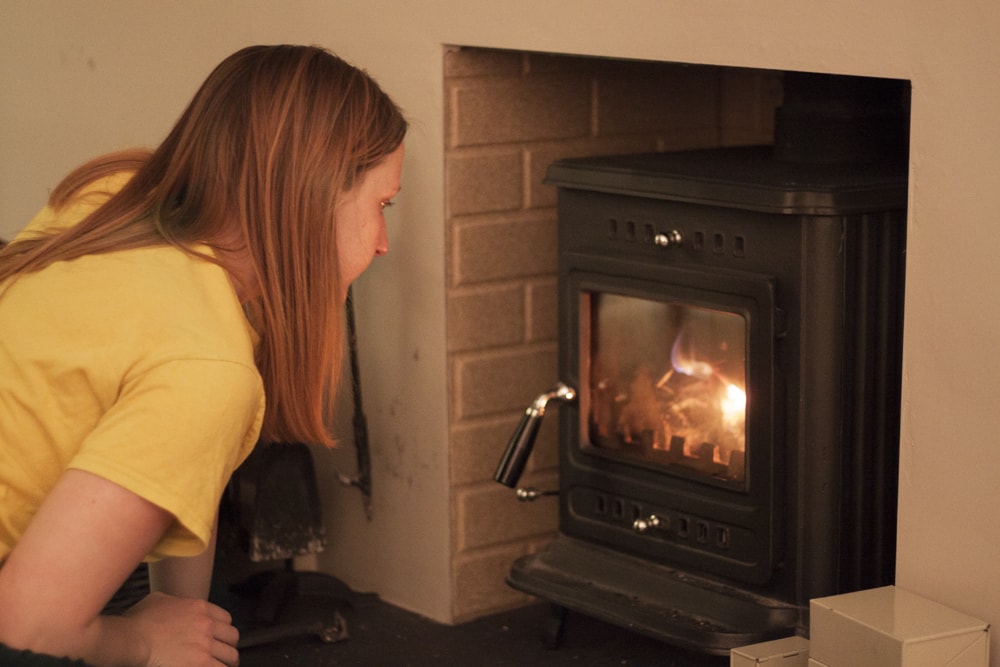 Activities of the weekend? Taking in the beaut surroundings of course. Both on foot and exploring the lough itself on pedal kayaks. The resort is minutes away from the border and quite literally in the middle of nowhere which was idyllic beyond belief. We didn't do any great excursions whilst we were staying there, but there's option to explore if you have the time in the area.

We left super early on Bank Holiday Monday in order to make the drive up to the North coast and explore some of the tourist hotspots (and pins on my Pinterest). Potentially my favourite trip of the weekend was the Giant's Causeway, even if the quick walk down to the coastline was under a seriously heavy winter downpour. 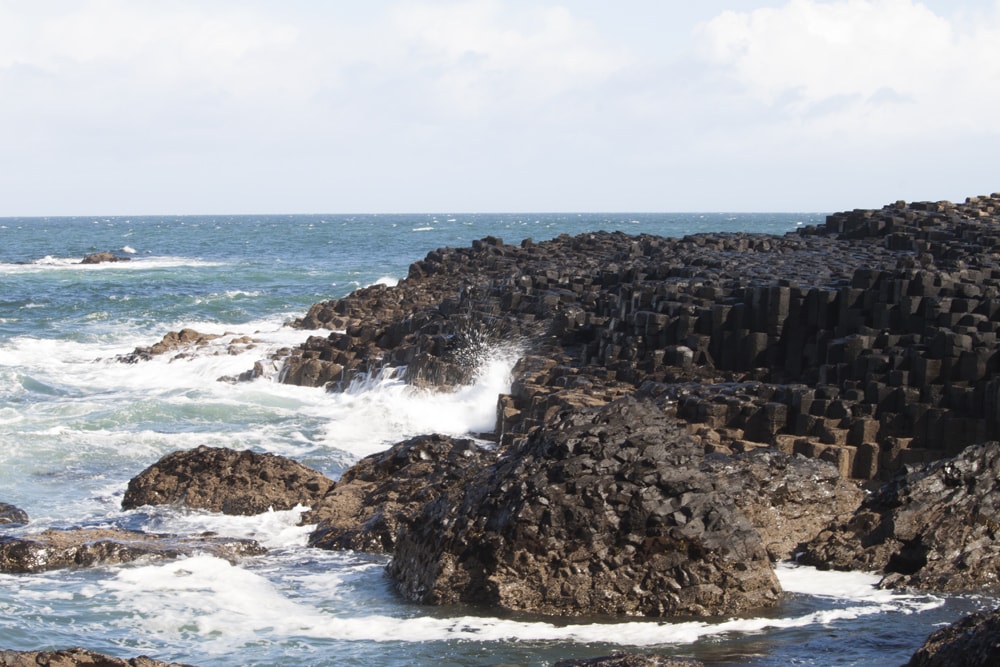 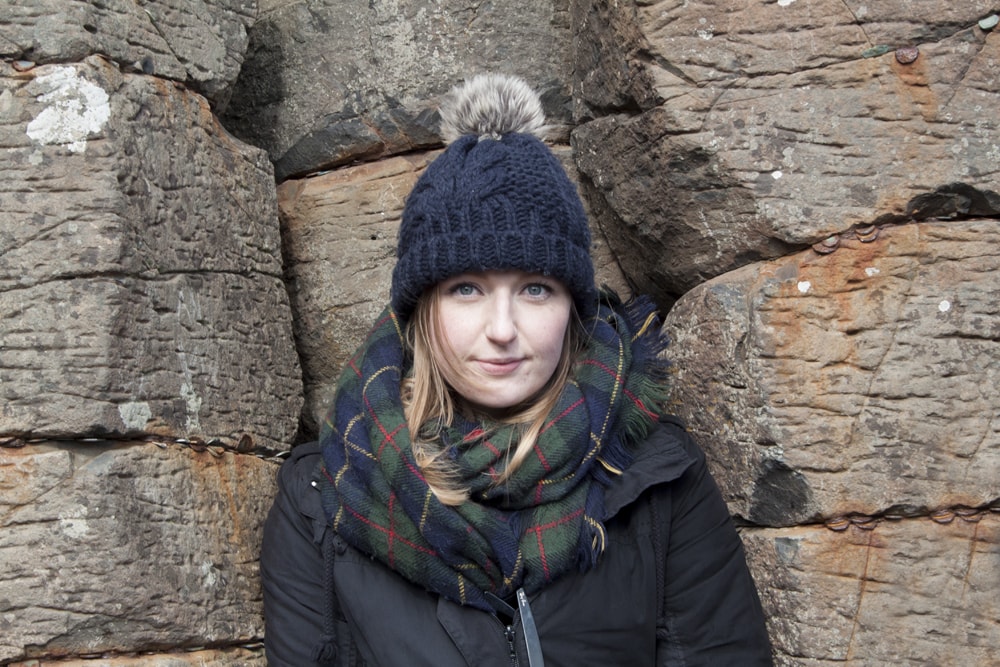 We made it just before buses of tourists were off loaded so had just a few other visitors with us. It's seriously amazing and I highly recommend. Definitely get there first thing if you want to avoid a rainbow of raincoats wandering around the varying peaks. And be prepared for every weather eventuality. 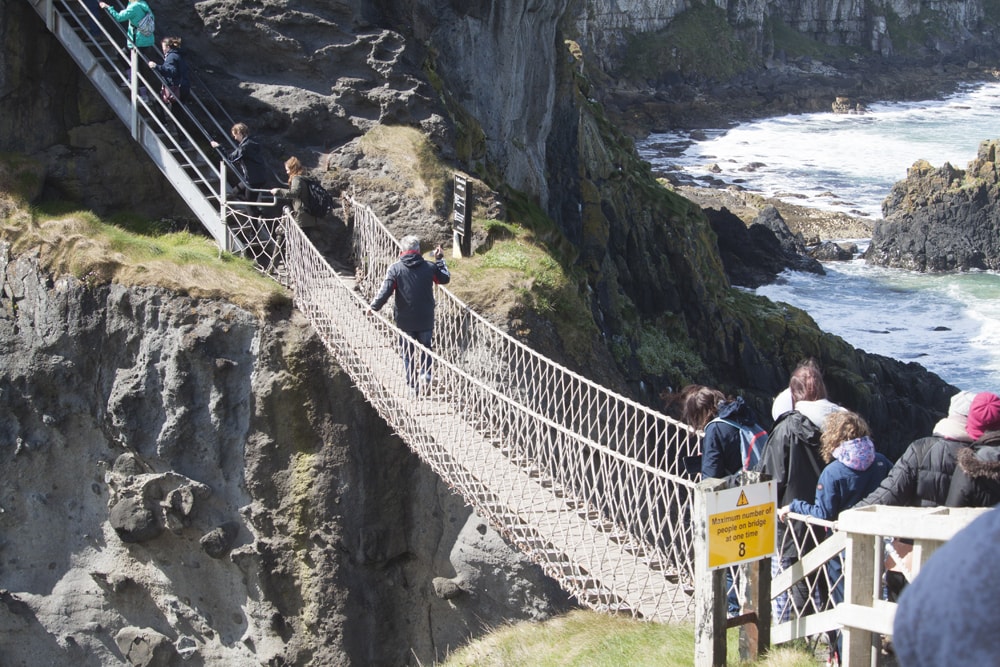 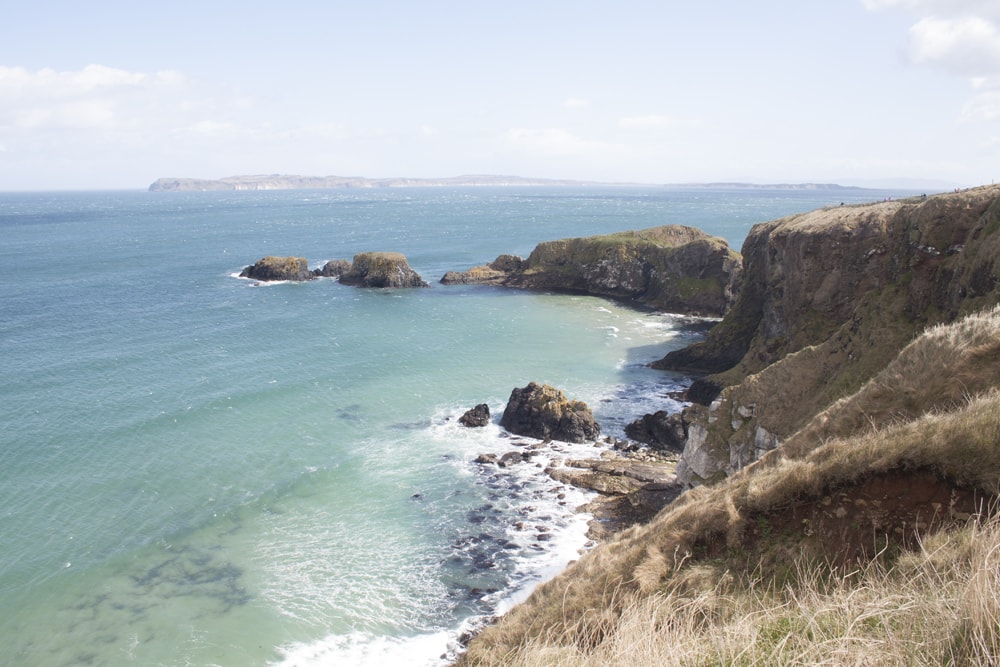 Fairly close by is the Carrick-a-Rede rope bridge. Another National Trust Heritage site and one worth visiting even if it is just a seconds long crossing of the swinging bridge just to head straight back. You get the peak vantage point of the Irish Coastline, with waters to rival a sunnier clime. With the weather as it was, none of us were allowed to stop on the bridge, but it was still worth it for that view. 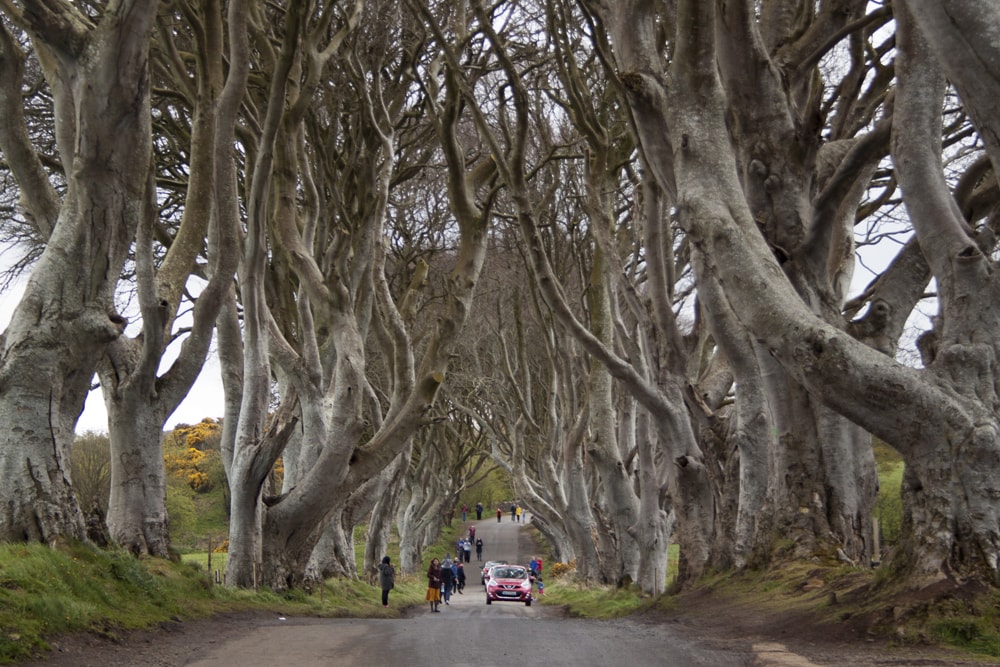 Back in land was a quick stop at the Dark Hedges. Game of Thrones fans probably recognise these (I've literally just watched episode 1 of season 1... but it's still on my Pinterest). It's a serious tourist hotspot, people and cars both roam freely up the road so again I'd highly recommend being the first to get there if you want the best experience. It's impressive either way, but was definitely slightly underwhelming when there were so many people there.

And the last stop on the trip? A fleeting visit to Crown Bar in Belfast City. A true Irish pub, with private booths if you can grab one, the perfect end to a busy day and a way to make another tourist hotspot slightly more private. Although (as probably to be expected) their nachos aren't recommended - no salsa and minimal cheese meant points were lost, sorry Crown Bar.

That was our whistle stop tour of the coast after a seriously relaxed three days previous to that. I'd love to go back to Belfast City to see more of it, especially as it's practically on our doorstep.

Anyone else made a trip across the channel? What was your highlight?