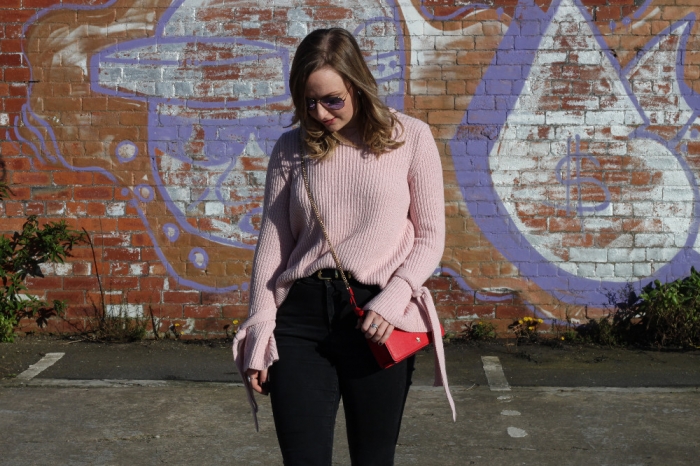 I have reached an awakening in the past couple of years – my confidence has gone from a shy worrier to suped up somebody.

When I’m on a rare but satisfying ultimate scroll through Tumblr, I crave to be as cool as the people seemingly are in the pictures. But I’m never going to be and I’ve realised I’m pretty happy with that. I actually really like me and that’s where my awakening has come from.

The thing is, you’re never going to be cool in everyone’s opinion and I think that’s what dawned on me. You can’t please everyone, so why not start with yourself? A whole host of my favourite things are what I previously avoided telling people about and what I should be classing as guilty pleasures – but they’re not. 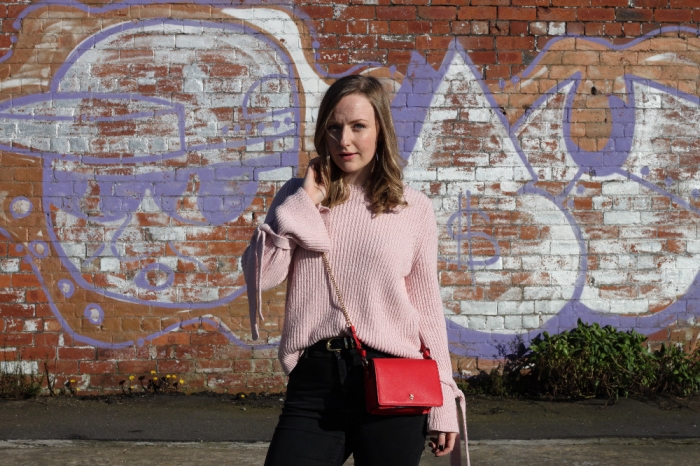 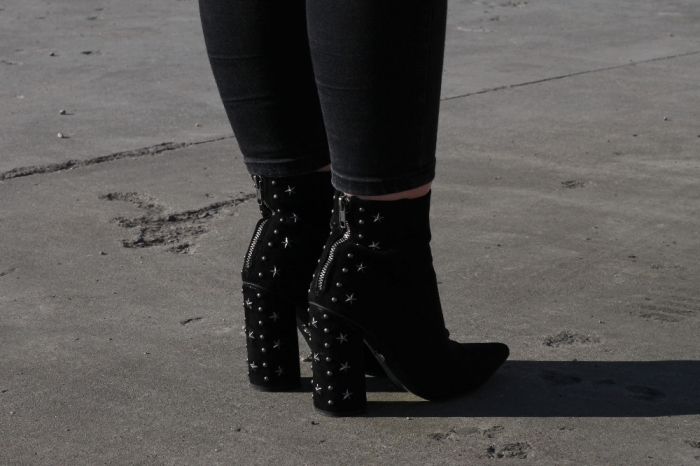 Someone once told me that if you find something amazing but it’s not the done thing, does that mean it’s not cool? No. It means that it’s your love and it’s not somebody else’s. There is always someone who has the same likes as you, you just need to track them down.

I feel like a lack of confidence for a lot of people is because they don’t feel good enough or they see something in someone else that they think they should have. The realisation needs to come that cool isn’t a thing, it’s so very subjective that it shouldn’t be ruling your decisions to try and get there.

Here are some of my ultimate favourites that I could go into raptures about, but nobody else in my circles really seems to agree.

Pop music – not as a guilty pleasure, as a daily listen. Because honestly, there is never a drawn out pop session that won’t cure a bad mood.

Ultimate trash TV – I get that there are a lot of trash TV lovers out there, but it doesn’t half get a bad rep. My favourites include Real Housewives and Extreme Couponing, why do people eye roll when I share that detail?

Staying in – I’ve never been a massive lover of night outs at any stage of my life, but the older I get, the even less of a priority they are. I am a homebody through and through which is 100% not cool to brag about, but I love it. 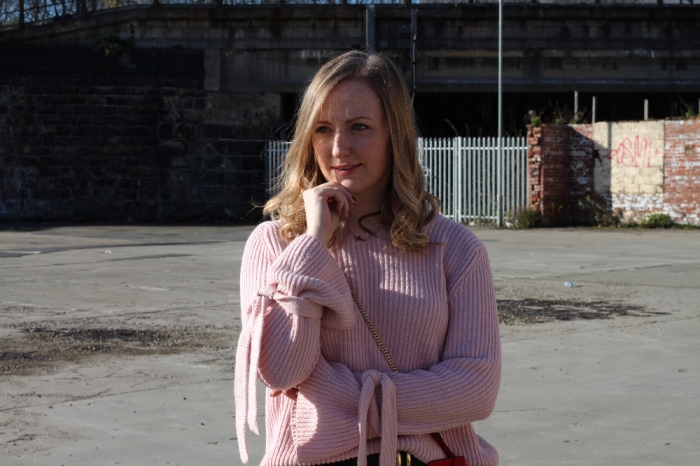 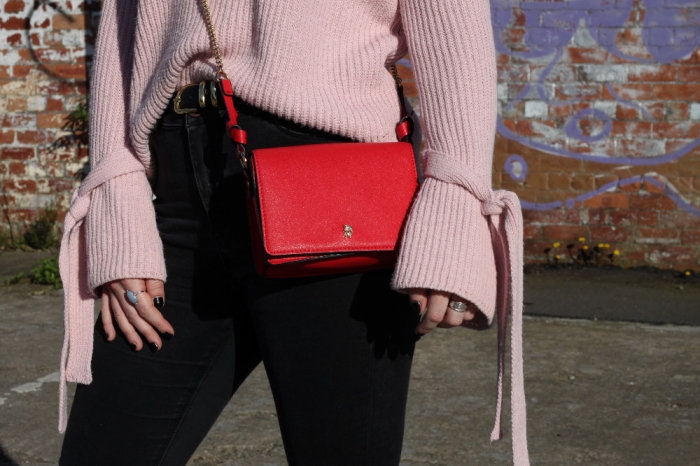 On that note, let’s talk about drinking. This is forever the one that I still feel awkward about as seemingly every single person LOVES to get drunk. I’ll be there with you every once in a while, but I’d much rather sound really old be in my favourite local with a literal couple, than drink into the early hours. I’m having a moment for beer (isn’t everyone), but that’s my peak alcohol. I hate doing shots, I hate the feeling of being drunk and I despise how easily I get hungover – so why bother?

Spongebob. No explanation needed, it’s just a brilliant show – not just reserved for the littles.

80s dance films. Yes I am secretly wishing my life would spring out into a dance movement where everyone can dance and sing to perfection. Side note, most musicals are also generally terrific, this includes High School Musical, Burlesque (definitely Burlesque) and the Footloose remake – I’m not a Kevin Bacon fan.

TL;DR? Time you love wasting, isn’t wasted time. If you find something cool, own it and seek out others who feel the same because they definitely exist. And if you want to join me in my own actual pleasures - no guilt here - let's get chit chatting. 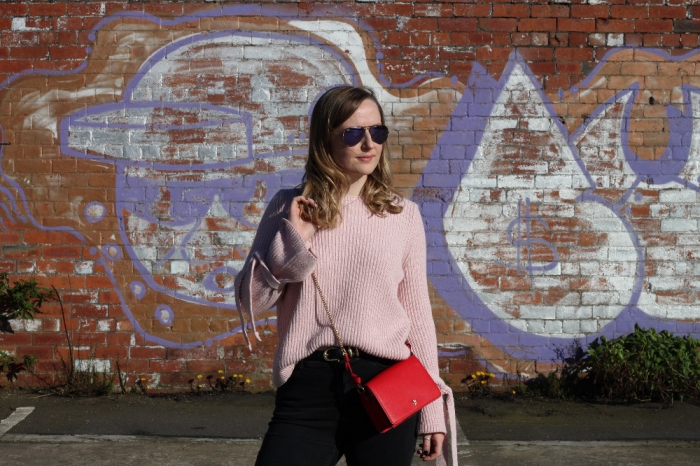