The hidden power of introverts 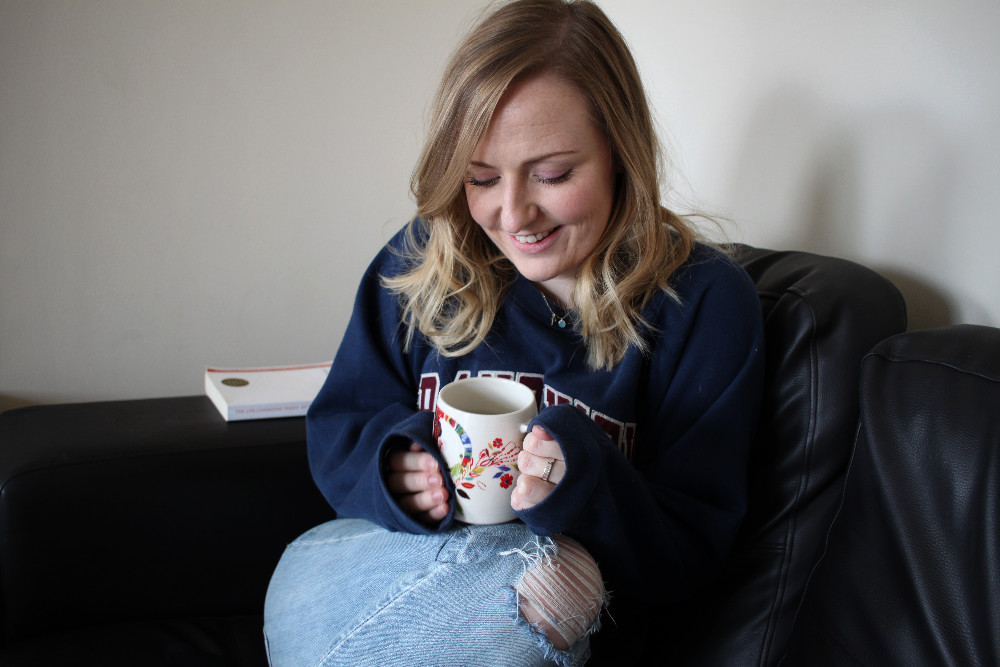 Introvert as a definition of a person usually comes with a negative connotation. They're an introvert so therefore they're too shy, too quiet, they isolate themselves, they're hard work. In reality, an introvert is anything but negative, they're just wired differently to the extroverts of the world who have become the measure of where we should be.

Through the younger school years, children are often singled out or get feedback on being too quiet or not easily making friends. Through working years, you're thrust into networking situations or actively pushed to work collaboratively. Having identified myself as an introvert in the past couple of years and subsequently getting lost in stories of others or the endless series' of TED Talks on the subject, I've come to realise that introverts can often be hiding a skill set that will more often than not be overlooked.

In my working environment, I am an introvert. I prefer cracking on by myself and will often cover tasks off because I like doing them myself instead of delegating them out. I'm a manager, but I'm still an introvert.

In my friendship groups, I am an introvert. I have a few friends that love to socialise and insist on being part of the crowd and I have those that are happy to stick in a smaller group, but they love to have their voice heard and be the leader of the conversation.

I am an introvert and I enjoy it.

I love to watch and learn, to listen to what's happening around me rather than chip in at the earliest opportunity, to take in several different perspectives that help in shaping my own. Whilst I love socialising and getting to know new people, it's a small doses instead of full time preference. And that shouldn't be seen as a detriment. Taking time to be by myself or - at the risk of sounding like a cliche - just enjoy the silence, is a necessity for my sanity. Not a could do, but a must do.

If I need to justify this, then take the 20 minutes to watch or listen to The Power of Introverts, - in truth, this is the tipping point when I realised it's OK to be quiet person, or to be the one that sits back instead of being the carrier of conversation. Something that has taken me over 26 years to identify properly.

Introverts hold a certain power that needs to be identified en masse and stop being seen as a negative aspect of personality. Although they may not shout about it, introverts too are still the thinkers, the creators and their power of contemplation has the potential to change the world. Taking some examples from Susan Cain's speech, think of Rosa Parks or Ghandi, each of whom identified themselves as introverts yet made a global status of change.

Personally, time spent by myself and with no sound to distract other than the white noise outside my window is when I get my best writing done. As now, writing this in silence whilst my other half reads, the only sounds being those that trickle in from beyond my open balcony door.

Usually, ideas for blog content or Instagram posts come in the midst of a daydream where I tune out whatever's around me, or as I'm drifting off to sleep where there's no visual inspiration to act as an idea catalyst.

Moments of contemplation, taking time to be alone with your thoughts, is to me where ideas thrive. This contemplation is something that an introvert has a lot more time with, whilst extroverts surround themselves with people, with noise and with physical activity to keep their brain active.

All of this is not to say that extroverts should be the one to hold a negative connotation. Because likewise, they also hold their own power and can equally get shit done, they just profess their power externally along the journey of an idea, instead of internally forming something creative. Likewise, introverts can still collaborate - bouncing their ideas off others to help build on it and bring it into a final form.

Having actually identified my introvert traits and how they can work in favour of my creativity, I've made being an introvert a badge of honour for myself. I'm an introvert but I'm still confident, I still love being around people and being in conversation. Yes I am a quiet person and likely always will be, but I enjoy presenting to groups, I enjoy sharing my ideas and I like when something I say is the thing that gets people talking.

Power doesn't look the same to everyone. Power doesn't always need to be heard through shouting above all the rest. And it's not always going to win through internalising all the creativity, but each example is still power.

If it's not already established, take the time to nurture your inner introvert. It may not be your forever way of thinking, but it could be where the magic lies.