Just do it, now 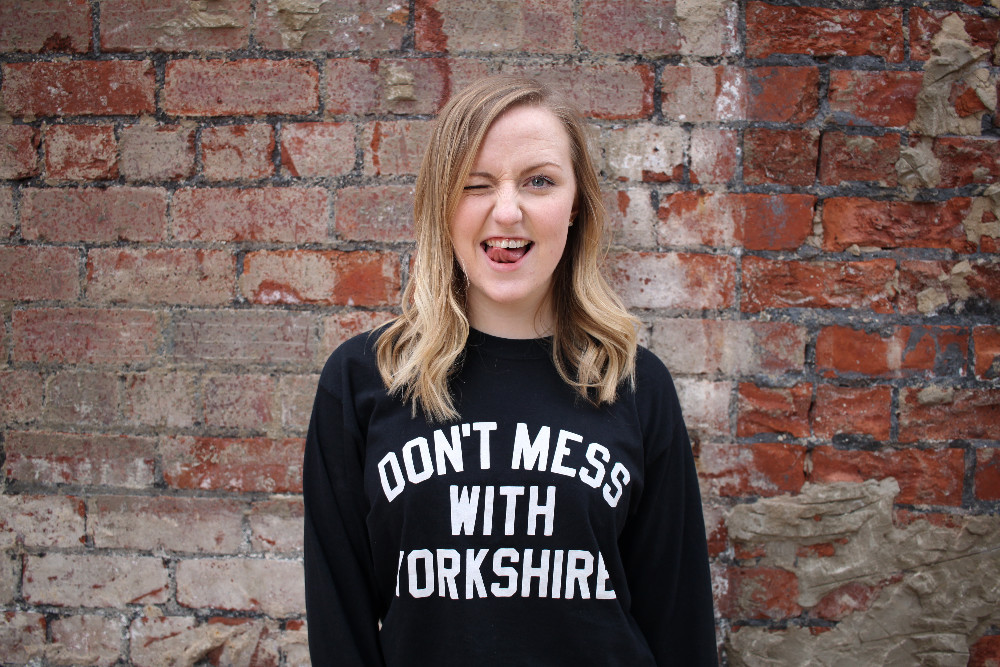 Closing the door on another draining day at work, followed by a gym session I couldn't wait to leave, I undress and leave a trail of clothes in my bedroom. This is followed by a hasty tea being cooked, dishes and pans left 'for later' by the sink.

Some days I just really can't be bothered. I'm inherently lazy and I doubt that will ever change, but whilst some days I get shit done, some days I leave an orderly stream of mess - see also, me being inherently tidy, so it's usually an organised mess.

Recently, I've switched up my approach to the mundane tasks or the little things that get set as left until later but usually ebb over into left a few days.

I just do it. Sounds simple right?

Have you ever got to the weekend and picked up after yourself, each individual little tidy collectively taking hours to sort? I definitely have. The way to solve this - just do it, now.

I started living my life by, if anything takes less than 60 seconds to do, I do it then and there. Whether that's washing a pan, hanging my clothes up, replying to a quick question in an email - it's no longer left until the illusive 'later'.

This might not sound particularly revolutionary, but for any of you who have clutter that gathers or those of you (myself included) that bicker with your living partner over tiny chores, I insist you try it for at least a week.

For me, this has genuinely changed my life - not heavenly chorus revelation, but the tiny tasks done there and then mean I don't have to be spend hours at the weekend doing them all at once, or having them sit in the back of my mind and growing into something more than tiny.

Likewise, it's also paved the way to something bigger. That initial 60 second rule has been extended to two minutes - with chores that edge into bigger tasks done and dusted without stress and without them playing on my mind.

This of course doesn't just apply to housework - that email to ask for more information or say you're not interested, send it as soon as you read it. At work when you're rushed off your feet but taking 60 seconds to proof a sentence or two would help someone else progess their task, do it, now.

It's a simple something that until put into practice sounds like 'why is this even being explained to me?' - but try it out (if you're not already the instant proactive type), and come back to assess how it changed your outlook.