Party on the dance floor

Written about Things to do
19th December 2017

Do you ever hear a song that takes you back to your childhood? As soon as the intro kicks in, you can picture yourself making up dance routines or belting out the lyrics as if you're in the band? I have those songs. Actually, I have a ton of those songs as younger me was a pop music fanatic - not all that much has changed.

My first ever concert was to see Steps at Sheffield Arena with my best friend and my mum. I'm going to place us at being eight or nine years old, both me and my bestie getting pre-teen glam together before setting off to our first pop gig. I remember where we were sat, the outfits in the performance and the tour programme I so desperately wanted at the time, but didn't end up buying.

That was probably one of the most exciting times of my childhood and I played the Steps albums on repeat for weeks after trying to relive the moments.

Flash forward nearly 20 years (heck) and an invite for me to relive the good ol' days. Steps were touring again and First Direct invited me to their Party on the Dance Floor tour.

In a bid to revise before the show, 'This is Steps' was on a private session on Spotify for a few days to get refresh those classic tunes. The lyrics had been cemented in my head and each of the songs took me straight back to dancing around my bedroom through the early 00s.

The night came and First Direct Arena was lit up in front of me, rainbow panels flashing above the entryway. We were there as #FDVIPs, a group of bloggers ready to rehash their childhood from the best seats in the house. I didn't know the bank behind the arena came with extra perks if you're banking with them; express entry, so many free refreshments and first dibs on pre-sale tickets. Get the bonuses with your adulting if you're with them.

The lights went down for the opening act and what better way to get everyone excited than hit us with The Vengaboys. The nostalgia level just burst (P.S., the support act back on the 90s tour was Lolly, do you remember her?).  I have never seen an audience as engaged as when the iconic Vengaboys party tunes were being belted out - commands to get our arms up were followed immediately, lyrics to songs long forgotten came rushing back; remember 'Kiss' by them? A forgotten favourite just came back to me.

A quick refreshment break and chance to get glittered, before Steps took to the stage. 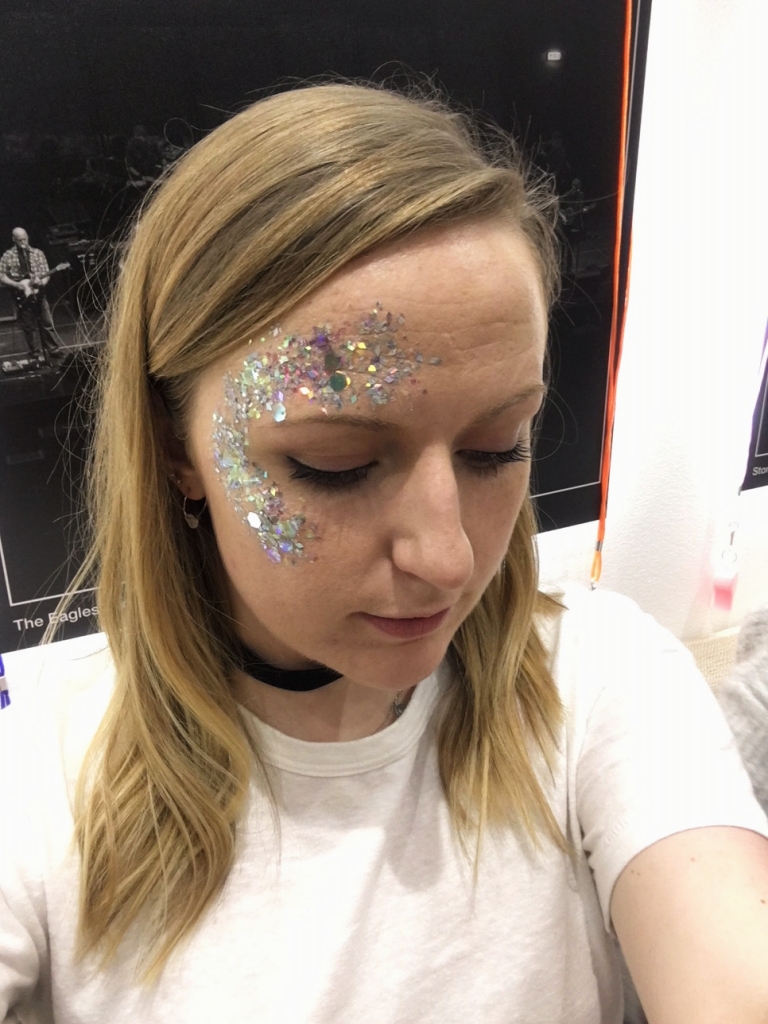 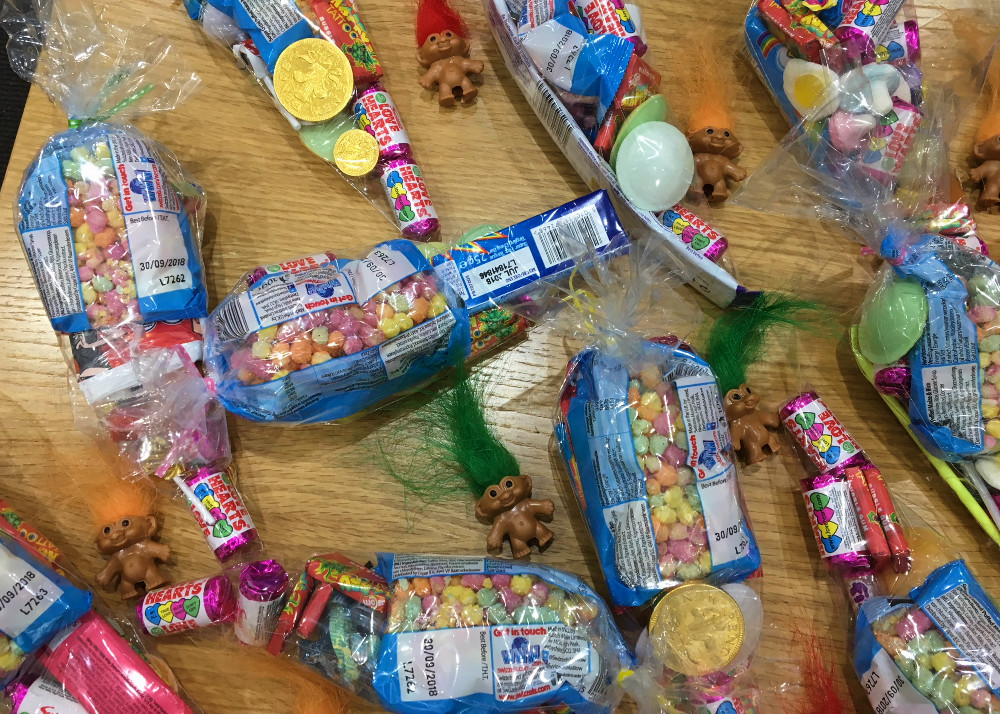 Queue two hours of me attempting to sing every single world, reliving old dance routines and getting all the feels for what were (and currently, somewhere not-cool inside me) my favourite band. Hit after hit was belted out with some A+ wardrobe choices - I suddenly felt a necessity to have thigh high silver boots in my life - and some modern faves given a Steps mash-up, 'Despacito' was weaved into the 90s songs seamlessly. 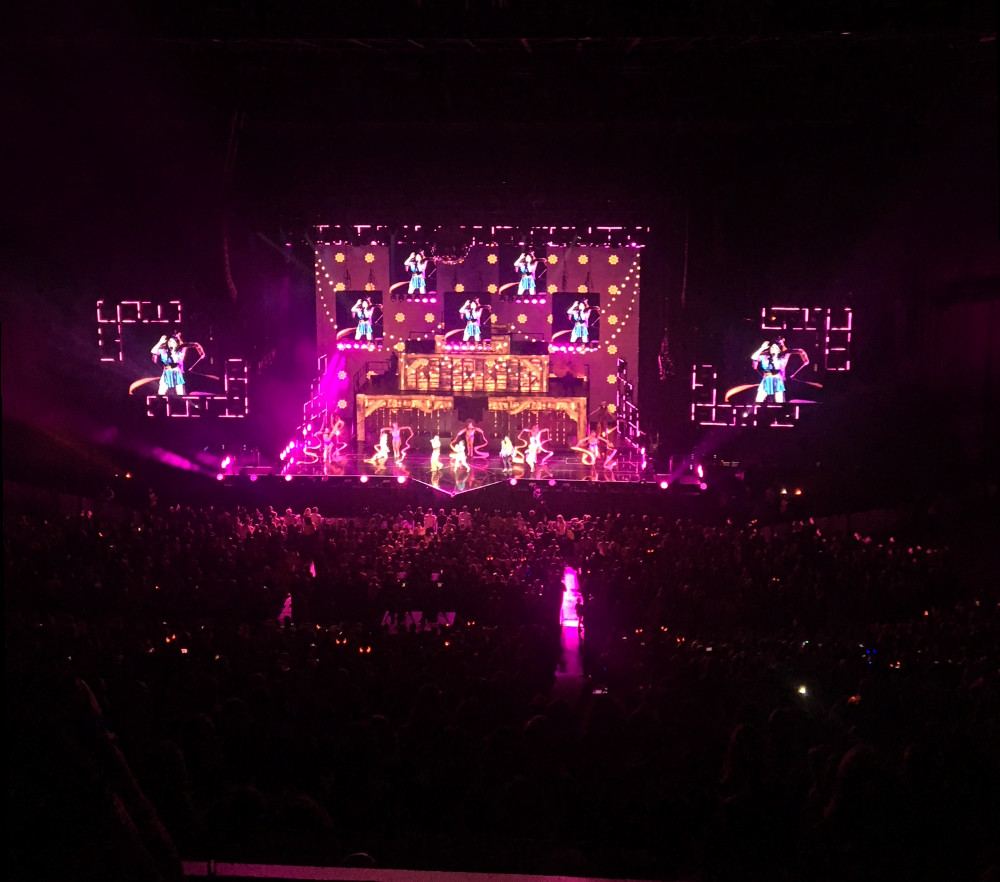 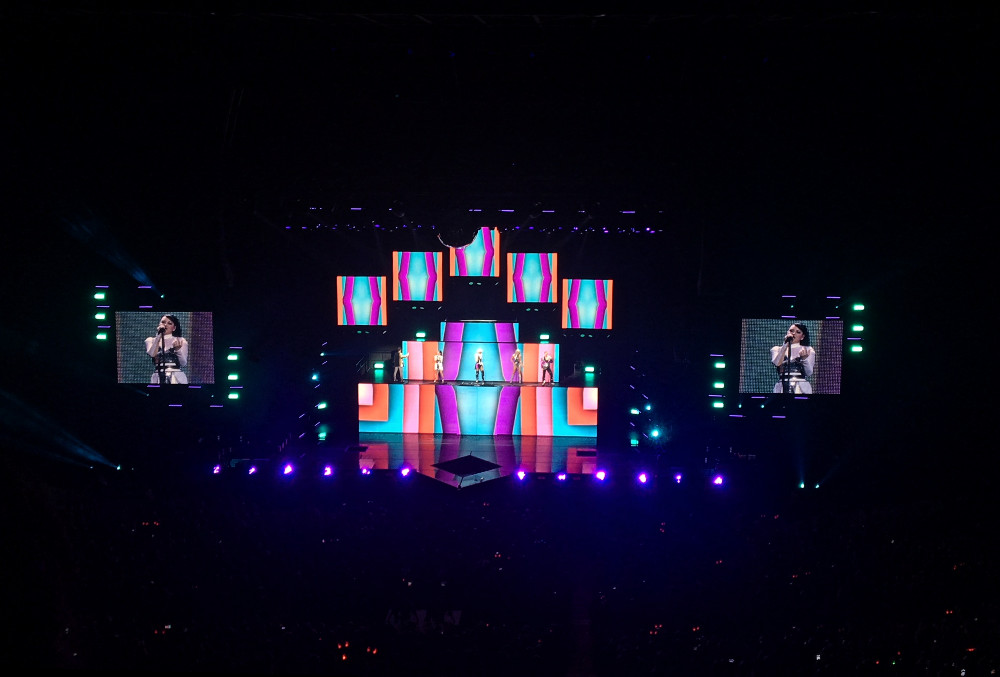 The show opened with one of their newest tracks, which was actually one of my favourites of the night. A very Pretty Little Liars 'A' theme took over the arena, before red cloaks dropped to reveal the five-star line-up. Then, as the lights dipped to hint at the end of the night, the stage was lit up once again to style out a wedding cake. The band twirled back onto the stage for a greatest hit to finish the night. Hands went up and the 'Tragedy' routine was repeated all around the arena before the sparkling disco ball halted and the band took their bow. 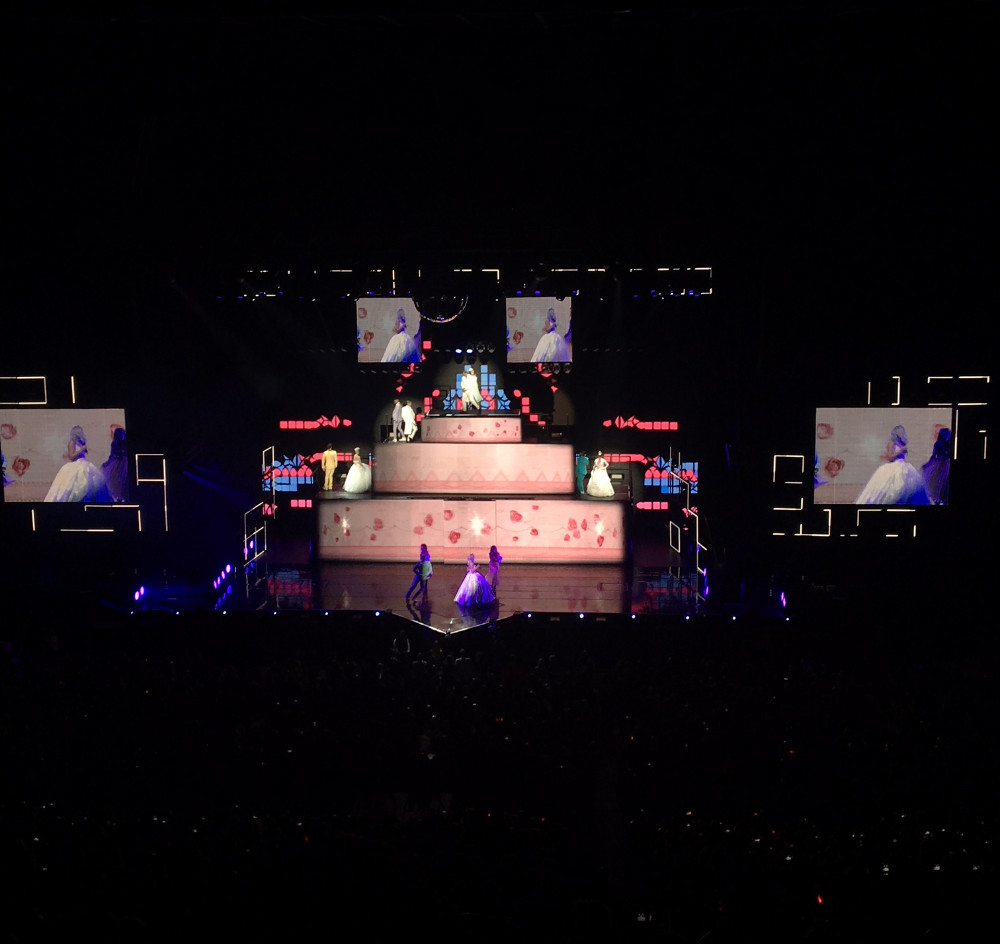 One of the absolute best nights of nostalgia in such a brilliant venue. If you'll need me, I'll be wrapped in an endless stream of Steps songs for the foreseeable future.