Truthfully, the main driver behind most of my beauty purchases is influencers. I'll see it on YouTube, they'll hype it up on Twitter, or everyone and their mother will tag it on Instagram. Following suit, that's what I did with It Cosmetics. Everyone was crying over how great the CC+ cream was, all I could do was covet from a far.

The brand was pretty tricky to track down in the UK but it's gradually popping up in more places (or at least it is online) so you can get a pump of the CC cream action. I got in on it when I was in New York last year. I swatched away the cult CC+ cream in Sephora, matching my shade and getting awfully excited. I asked the Sephora woman if she could find my shade as it was missing from the shelf, she got it from the stock drawer and off we went to checkout.

It wasn't until I was exploring The High Line later in the day that I realised she'd given me the illumination version, not the regular. Everyone loves an extra glow, so I chose not to exchange and stashed in my suitcase to play with once I was back home. 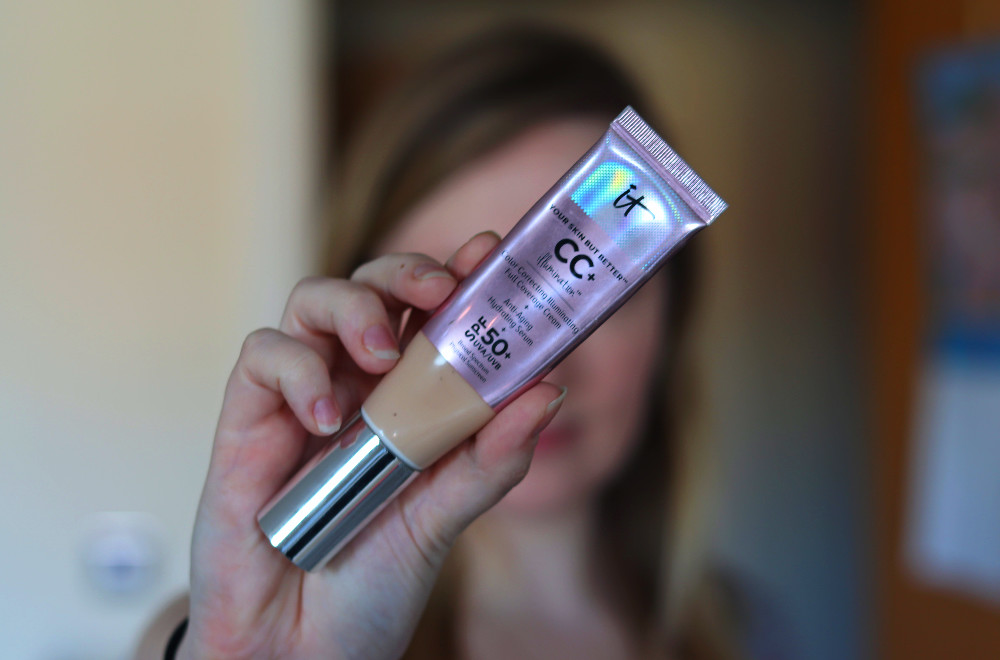 It was love on first application. The colour match was near perfection (I wear 'Fair', the lightest of seven shades) if a touch too dark, it blended flawlessy and felt light on the skin, despite covering all minor flaws and discolouration.

For any bigger blemishes, an extra layer of concealer would be needed, I assume the same could be said for dark under eyes as well. 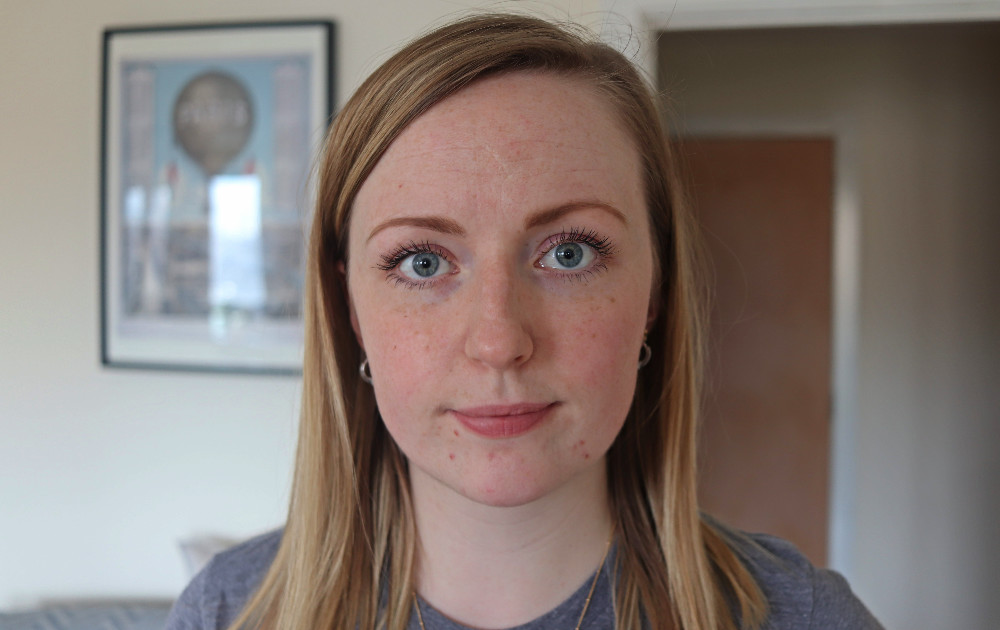 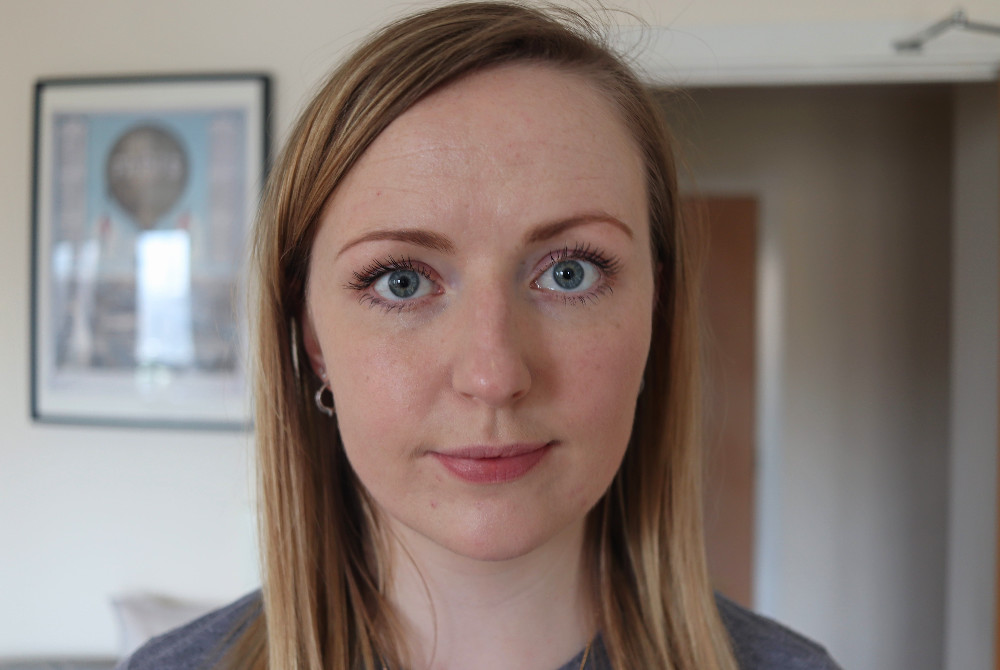 It Cosmetics CC+ Illumination on the face

I've tried a couple of different styles of brush to apply, but fingers seem to work best and also require the least product, I typically use a pump to a pump and a half for a full face. Side note, the pump dispenser is a stroke of genius, it's so easy to control how much you use.

All sounding pretty great, right? It's not all glowing (zing!).

The CC+ Illumination provides a beautiful glow to the skin in most lights. Once the sun hits, it's not so much glow, as it is pure glitter. It's not chunky, but it's definitely glitter, that catches the light and gets everywhere even after washing your hands post application. I love to hate it as the glow out of the sun is a great finish, but it's something that leaves me longing to try the original formula.

I'm not sure if it's the CC+ cream overall, or the glitter in the illumination version, but continued use also did nothing for my dry skin. I typically get dry skin over my chin and forehead, this product had me breaking out in dry patches pretty much all over my face. It means that I can't really use it daily without mixing it with moisturiser which obviously isn't the ideal for a £30 'hydrating serum'.

In the product's defence, the 'illumination' promise is lived up to, as my face shimmers in sunlight and glows in any duller lighting. It's a great product, but the glitter factor is something that would lead me to recommend the original over the illumination, even without trying it. The original formula is still on my to-try list, but the covetable nature has lost its shine a little with my first foray into the brand.

If you're looking for where to buy It Cosmetics in the UK, until it pops up on the high street, you can shop through the It Cosmetics site, QVC or Selfridges.