I was invited to the press launch of Head of Steam.

The beer gods are shining down on Leeds. Four new beer bars are set to open before the end of 2019, including the most recent, Head of Steam. The financial district just got an upgrade with this beer haven opening on the edge of the high street. I was invited to the launch and was very impressed by the line-up - in the fridges and on tap.

Taking ownership of the newly slicked Lloyds Building, the glass doors on the street open up into a seemingly endless space, ready for you to work your way through the taps. 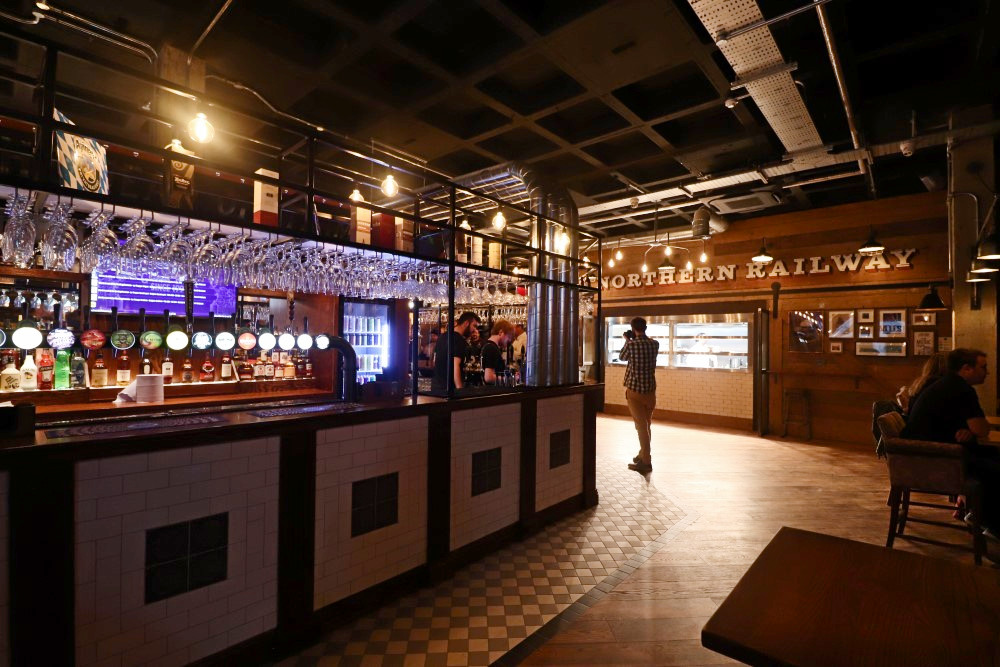 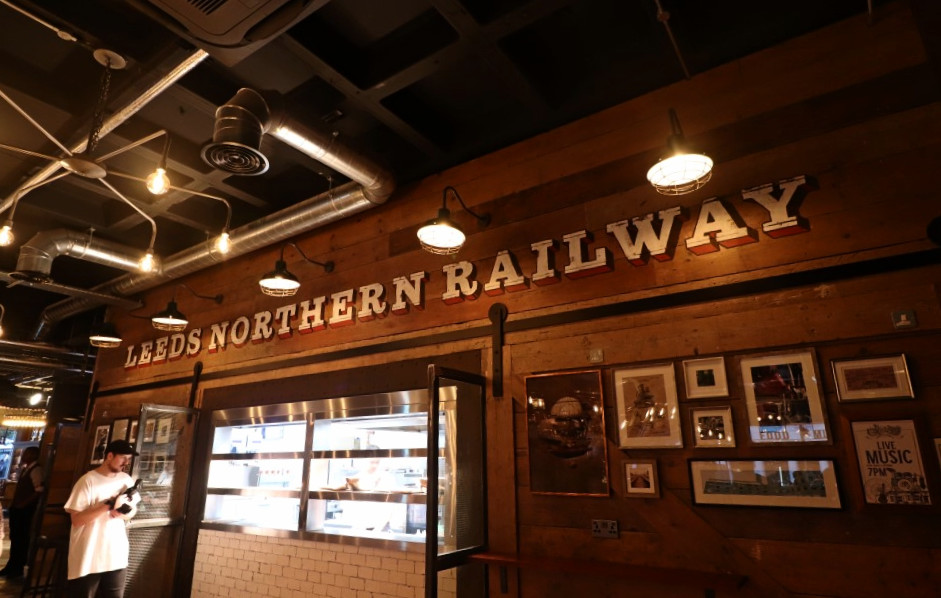 Beer fans of Leeds are likely no stranger to Head of Steam, having the original acting as the pillar of Mill Hill. Think of the Park Row opening as the slicker younger sibling and make time to explore it, whether you're already familiar or not.

This is a place where beer memorabilia and a nod to the Great Northern Rail meet. Light fittings are edged with beer bottles, GNR branded doors reveal secret taps and local Leeds touches are dotted around the space. 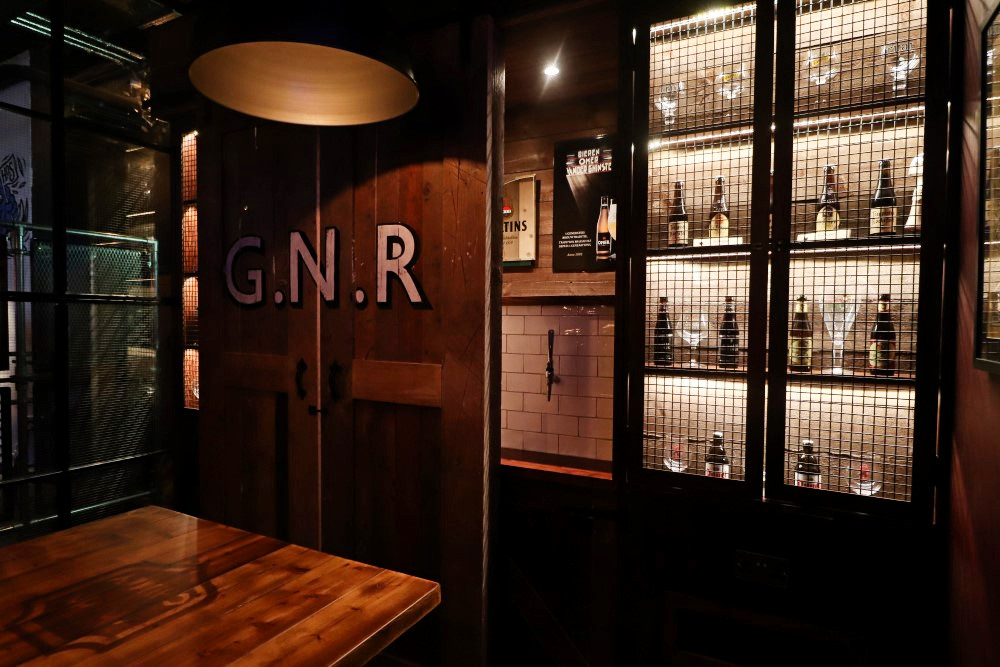 On the taps, you'll find a crowd-pleasing line-up of the usual high street pours - Veltins, Estrella, Peroni - as well as an ever changing line-up in the fridges and some more interesting brews for you to try. My personal all time favourites are part of the line up; Northern Monk's neopolitan pale and the Omnipollo ice cream pale - but in a nutshell, there's something for every type of beer fan, as well as wines and mixers. 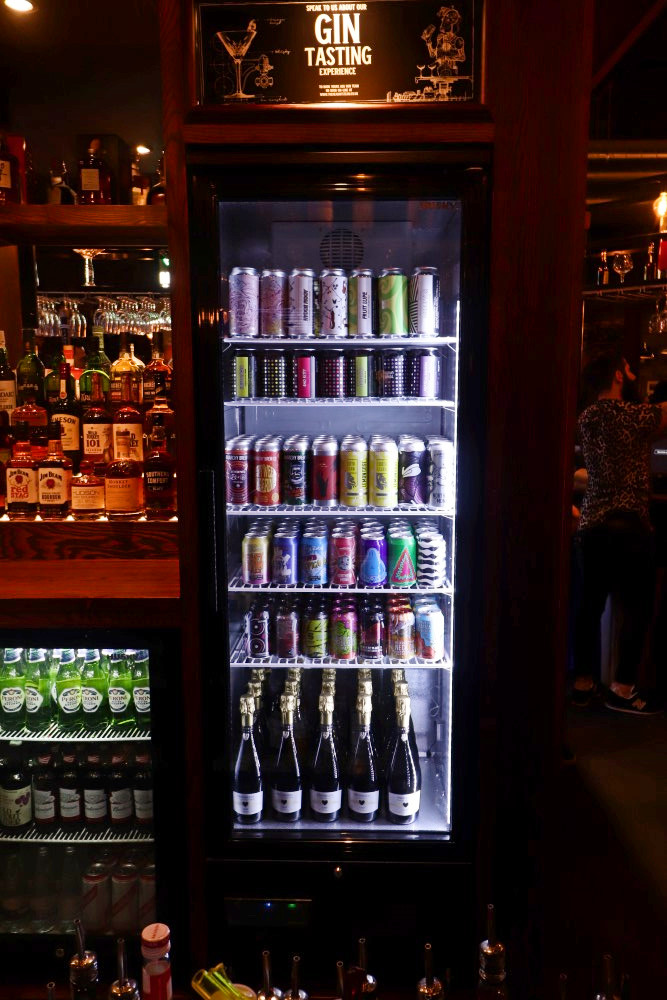 If the ales weren't enough to keep you entertained, there's a games section tucked away in the back, complete with a beer can vending machine for your train beers or to tie you over to the next bar. 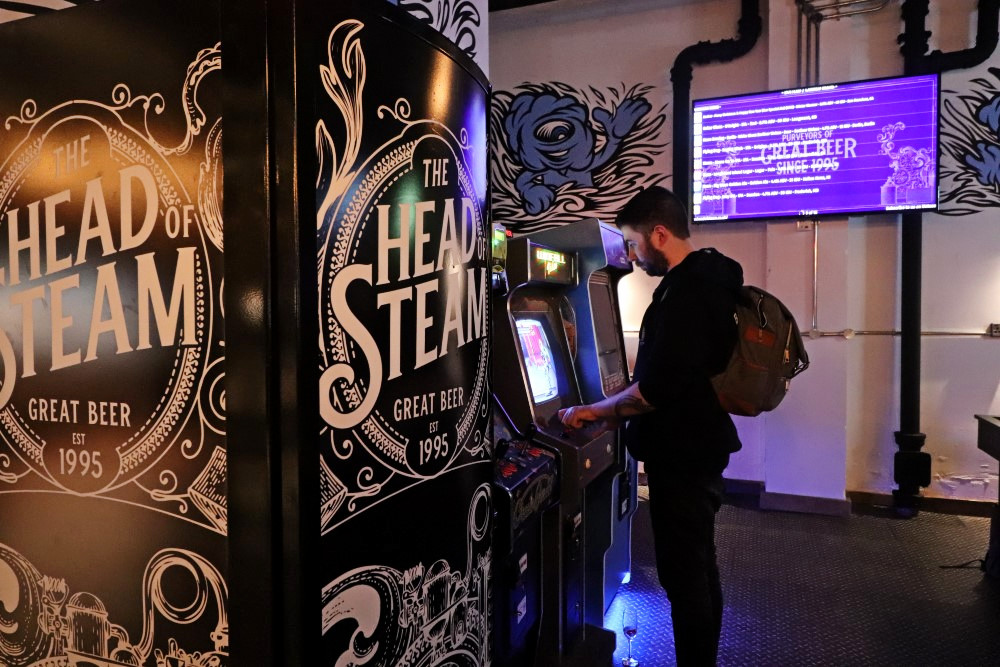 Shuffleboard tables own the space, lined with pinball machines and vintage arcade games. 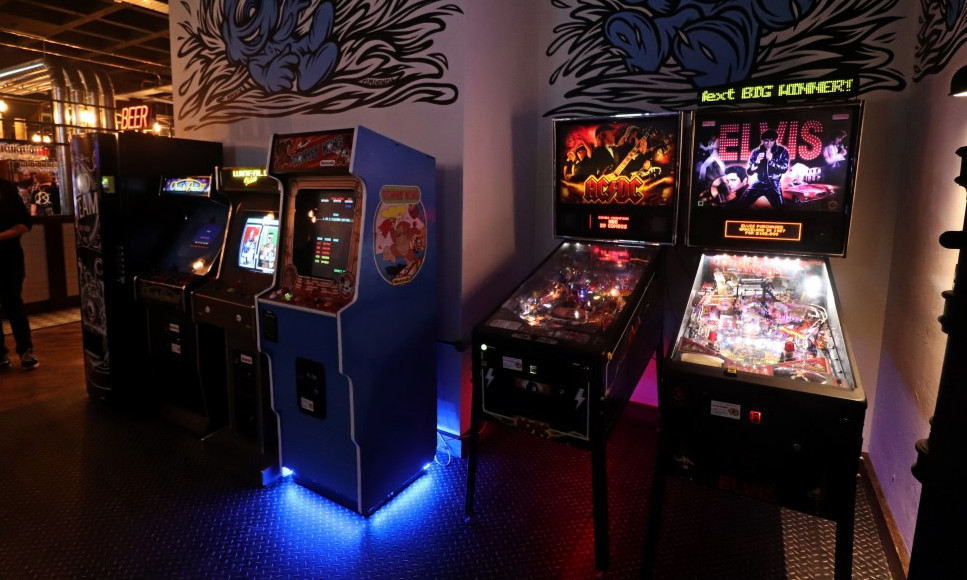 There's also a full food menu, complete with branded burgers and smokey reveals to capture as dishes arrive to your table. Proper pub grub to fuel your drinking and set you up for the night.

The first of many new beer places in Leeds, I have no doubt this will be a popular one. Expect fresh brews in the fridges and on the taps, including local and international new releases, as well as live music through the weekend.