All aboard! It's adventure time and this one is a goody. Winding through the local hills and filled with beer, you're coming along for the transpennine real ale trail.

It's been around for years, a day-long trip across the Pennines and back, ticking off several pints in a proper pub setting.

We set-off from Leeds for the end of the trail, Stalybridge. There are nine pubs in total between Stalybridge and Batley, so start at whichever ends works best for you. Each is a quick journey between, with pubs mostly very close to the stations. 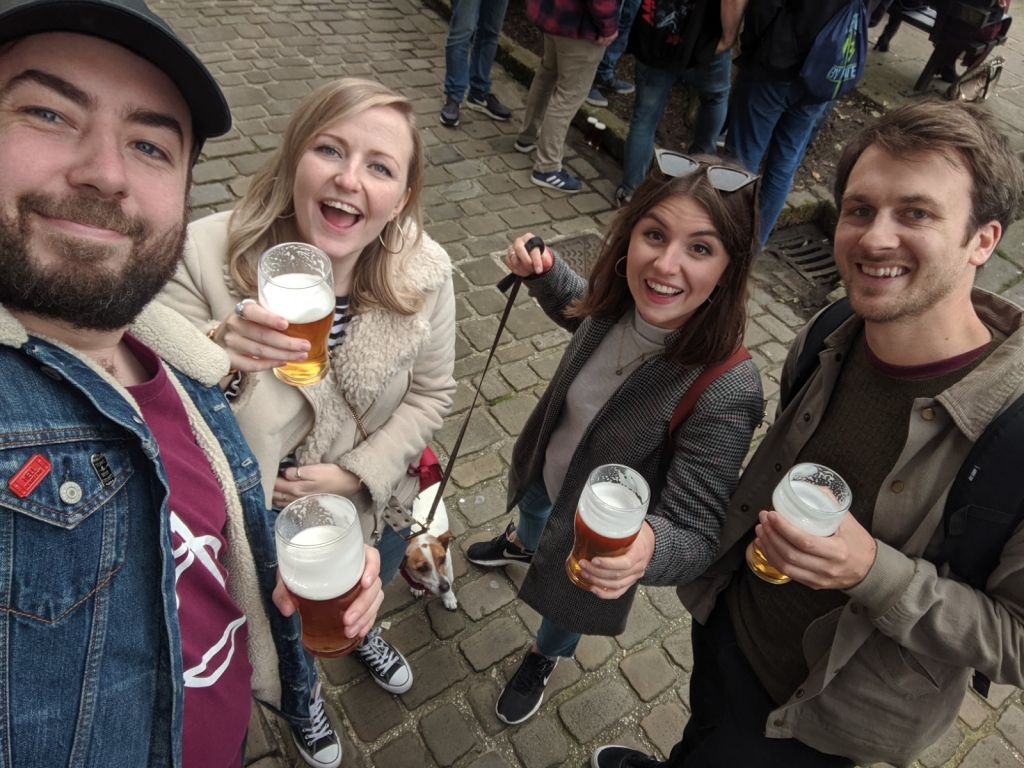 Starting in Stalybridge, the buffet bar is on the platform and dates back to 1885. The walls are lined with memorabilia from years gone by, ales ready and waiting to be pulled on the bar. 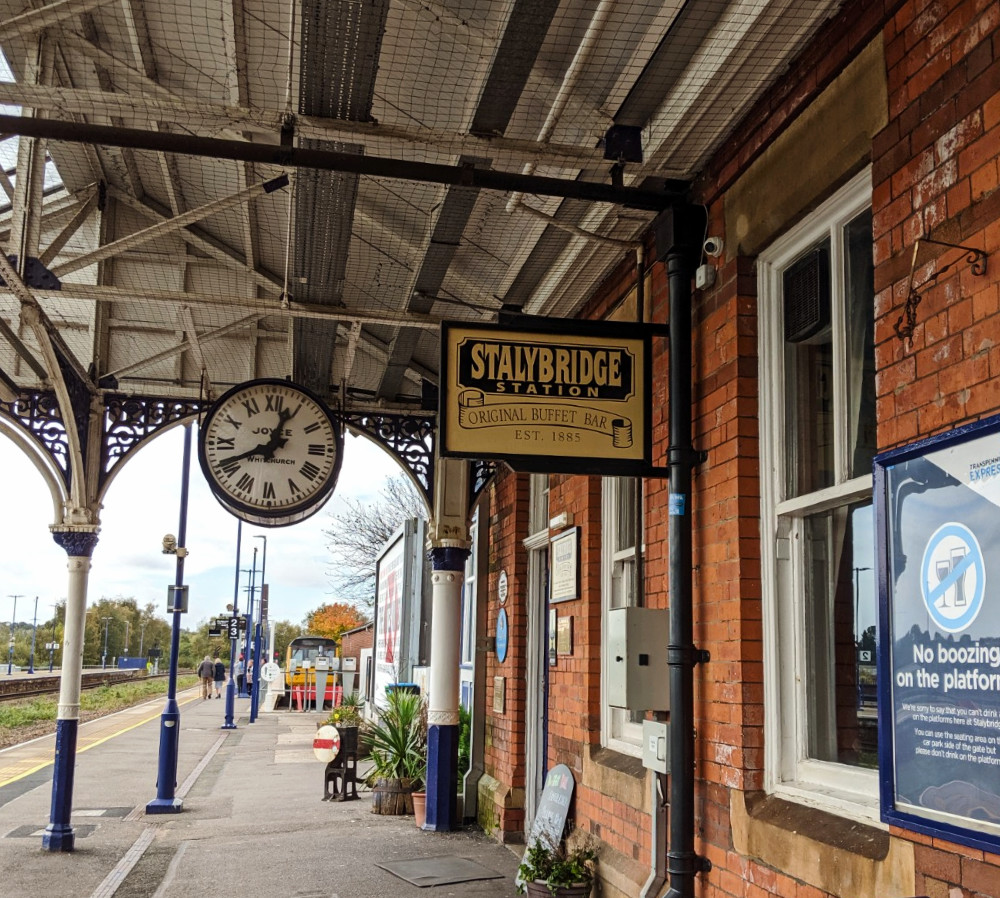 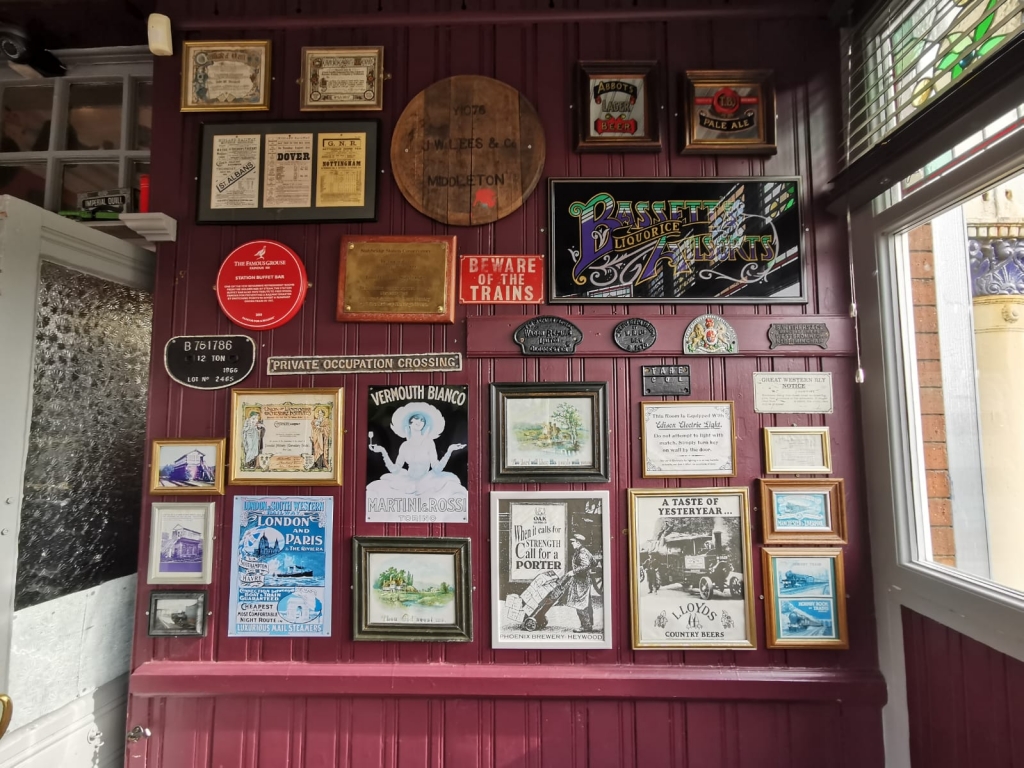 To get through the nine bars on the route, we set out to take the one train an hour that leaves from most points on the route. As you may expect, there's a decent crowd that's following the route so you'll no doubt have some familiar faces trailing with you.

We moved from Stalybridge to Greenfield's Railway Inn, across the road from the station. The crowds had gathered and people raced to get a seat and a pint, settling in for the hour. 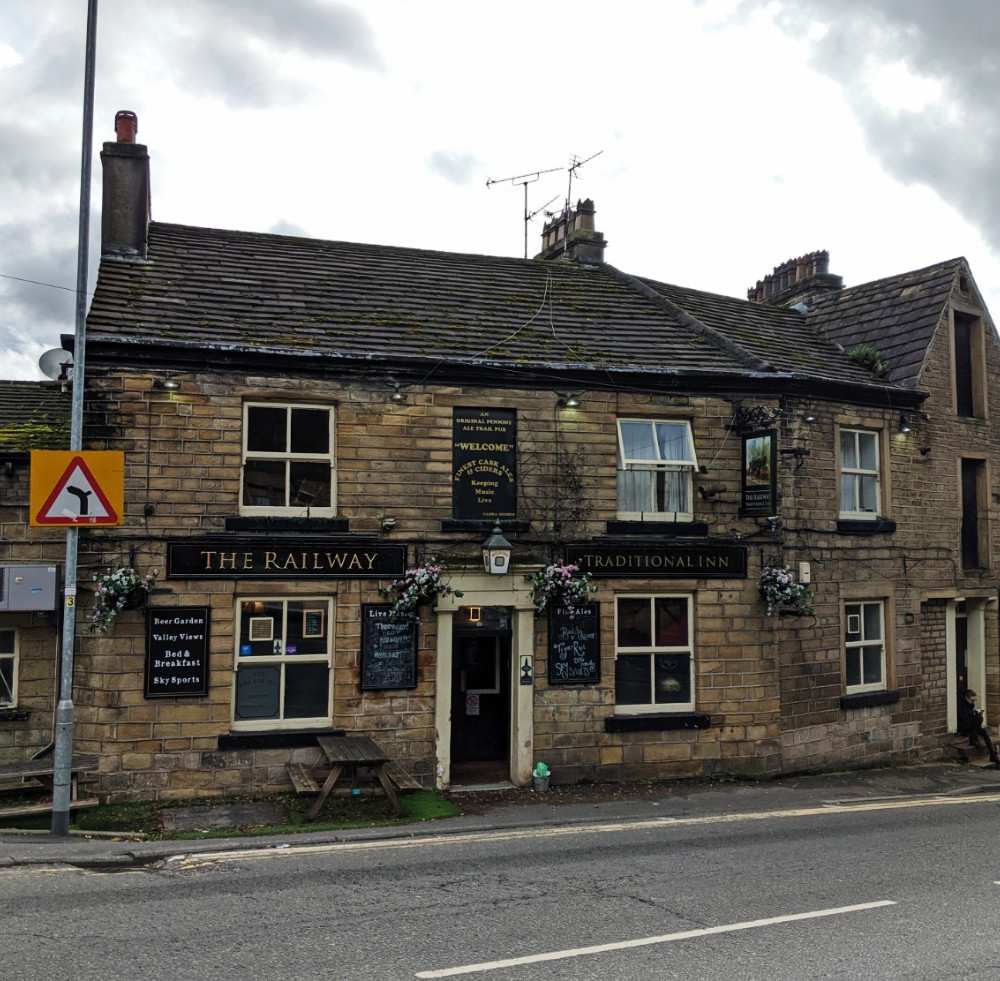 We moved through Marsden, Slaithwaite and Huddersfield, the same crowd journeying along with us. We'd done a little research into the route before we left, but you could easily follow the crowds for an easy option.

It's a hop on, hop off vibe, with each of the journeys between the stations only taking a few minutes. It's an opportunity to get a look at the rolling Pennines and the rural country villages. Views from the train roll through the hills and morph into cityscapes as you move into Dewsbury. 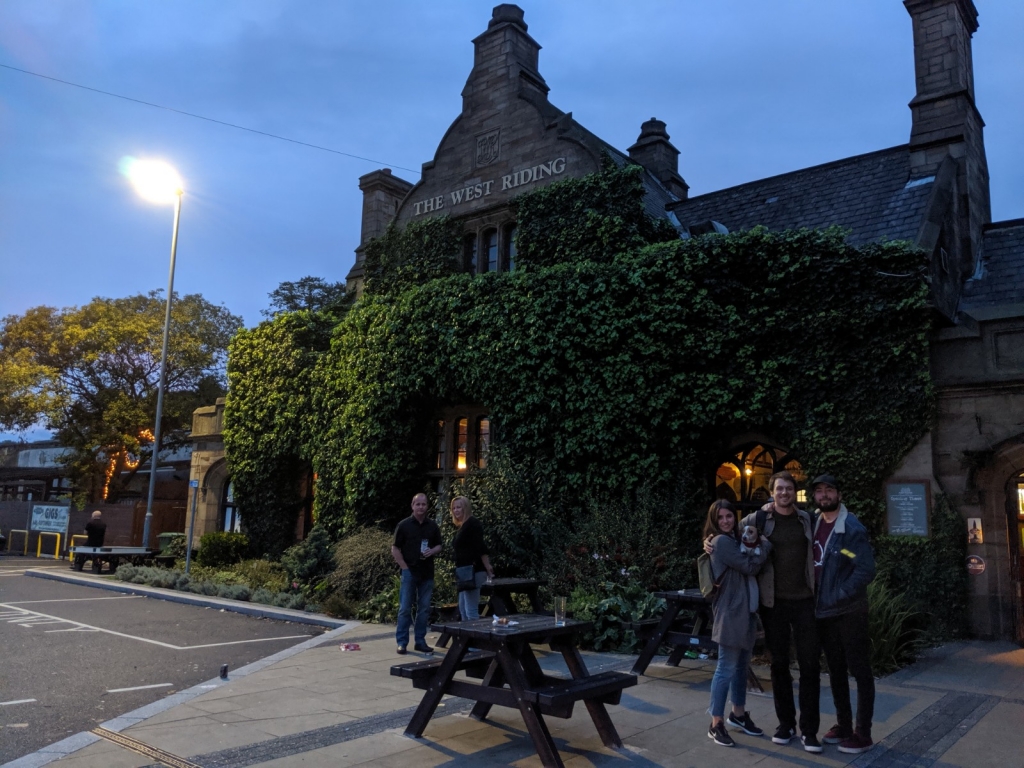 For us, Dewsbury was our final stop. Setting up by the fire, dog curled up by our feet and snacks lining the table as night set-in. The final stop would be Batley, but for the true ale trail destination, it's a 15 minute walk from the station, so we decided to call it early and rack up our final pints in the cosy, ivy lined West Riding.

If you're thinking of tracking the route yourself, we used the brilliantly basic 2009 website guide to plan our journey, with a little help from The Trainline to schedule our stops. Set aside a day (a weekday would be ideal if you're lucky enough), start early (the Stalybridge starting point opens at 11am) and start with some low ABVs to make it through the nine-bar-route.