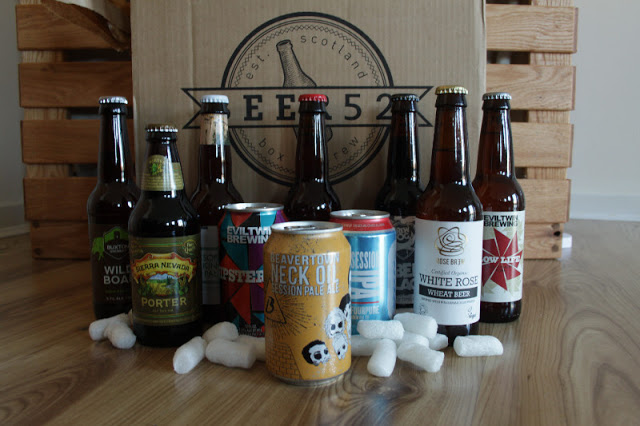 Beauty subscription boxes may be the popular choice, but I think we all agree that aside from a couple of nice treats the rest of the samples often go in a drawer for 'later'. The 'later' that never materialises. My latest venture into subscription boxes may have significantly more value for money in terms of products received and products used.
It's the Beer52 box brew - eight beers month on month for £24, delivered to your door. That would be eight beers received (with a complimentary two extra on this occasion), and eight beers consumed. Full return.
Obviously, it is a touch of luxury, £3 per beer, which varies through bottles to cans, pale ales to porters, not your run of the mill high street crate. And with someone with a penchant for pale ales, it means the darker ales got immediately passed to the other half. Just like any 'surprise' subscription, you're not going to like it. But there's likely someone who will, unlike that glittery blue liner. 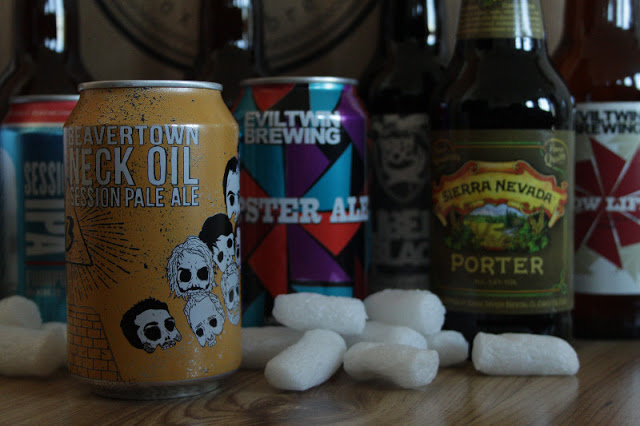 Handpicked from across the world, Beer52 is supporting the beer passion. You're getting unique flavours and ingredients that are amongst the beer taster's (actual job title) favourites. Hoping to add some new finds to your own must have list.

My first batch was a pretty good selection, packed with pale ales and lighter options, with just a couple of porters and dark ales which have been passed into my boyfriend's stash. Beginner's luck? We'll see. But for the ease of signing up and the convenience of getting quality beer direct to your house, for me, it's worth it.
I'm in no way a beer snob, but I've definitely refined my palette... It's Brew Dog's fault and I'm not complaining. Plus they were represented in the first box!

So - are you in? £24 for eight beers, a snack and a magazine - monthly. Or, swipe my boyfriend's code and you get all of that for £14 in your first box.
Welcome to the club! 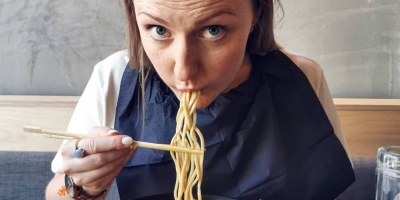 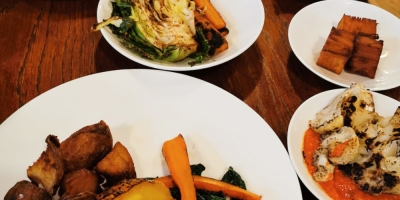 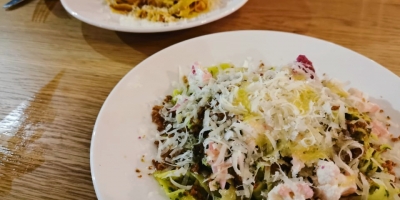