Since we had three crammed days in Chicago, I figured a two-parter was more logical. For the full narrative, obviously go have a read of our first day in the city here.

Day two rolled around with surprisingly less jet-lag, no sunrise walks, but we still got up and out and straight to breakfast (of course). The bonus of living out of the centre is having cute eats right on your doorstep, we did Kanela on the Gold Coast before a quick change after torrential downpour.

Of the minimal recommendations we had for Chicago, one that repeatedly cropped up was the boat tours. I have grown up on tourist bus tours of new cities, yes a tourist trap and most are overpriced, but you get some key city trivia. Trivia that I like to relay at any opportunity, for example, Chicago is called 'The Second City' after the great fire in the 1870s meant the city had to be nearly entirely rebuilt from the ground up. Fun fact kids! 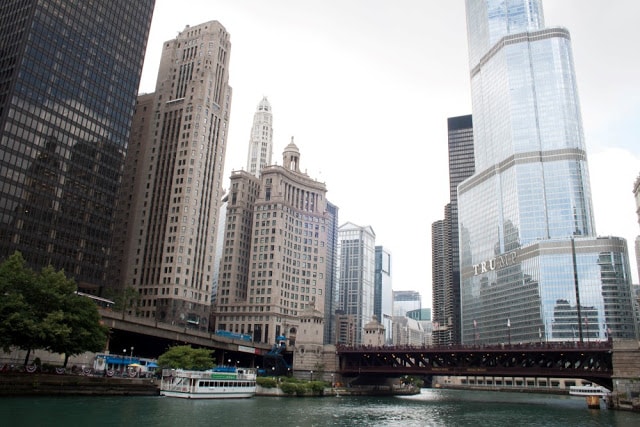 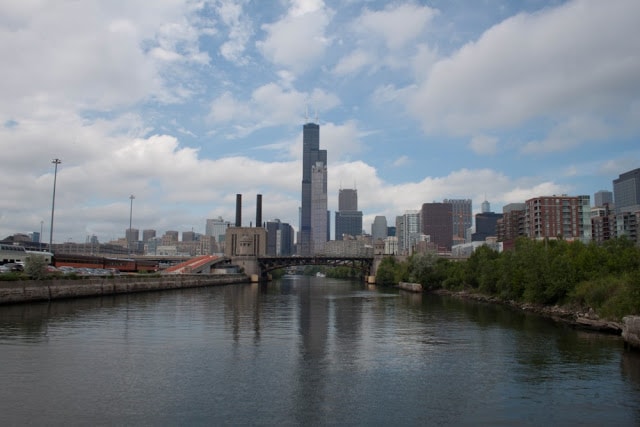 We went with Shoreline on the architecture tour - may not sound that gripping but I loved it. Plus gives you a great vantage point for the iconic Chicago skyline from a tour guide that's genuinely excited about the city. 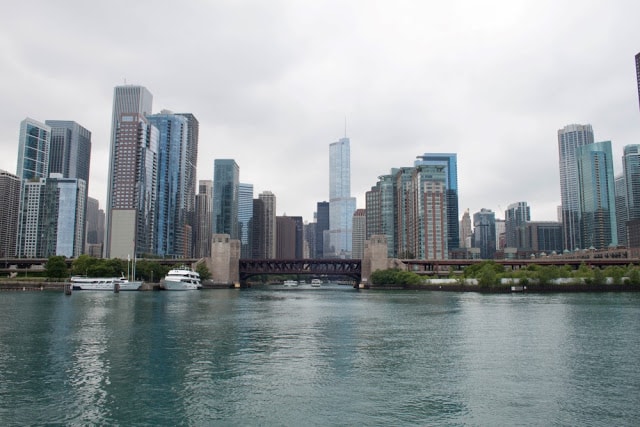 Of course, a close second in the recommendations was the deep dish pizzas that Chicago is famed for. We took Lonely Planet's recommendation and did Giordano's just off the park. Arrive ravenous because you'll need all the room you can get, plus prepare for a wait as they make the pizza pies fresh. Honestly, it was delish. A 'delicacy' that's stood the test of time. We did the classic, with three inches deep of delicious tomato and cheese and a crumbly crust. Be warned, that a small is more than enough for two - consider your sizing with caution! 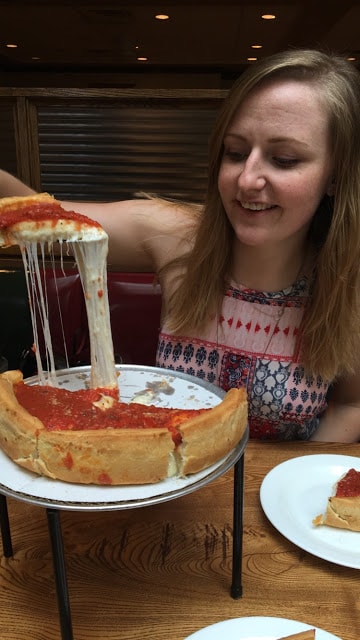 We walked home via the downtown shopping district, the holy grail of Sephora got a visit amongst others before we headed back.

Night plans had been to take in the bi-weekly Navy Pier fireworks from the 95th floor of the John Hancock centre, perfect arrangement right? The weather gave us a plot twist with that one as it chucked a torrential storm at the city. The rain where you are drenched from running from a taxi to the door, where there was tornado warnings in surrounding states and where you venture up an ear-popping 95 floors to be greeted with thick clouds and white washed windows. 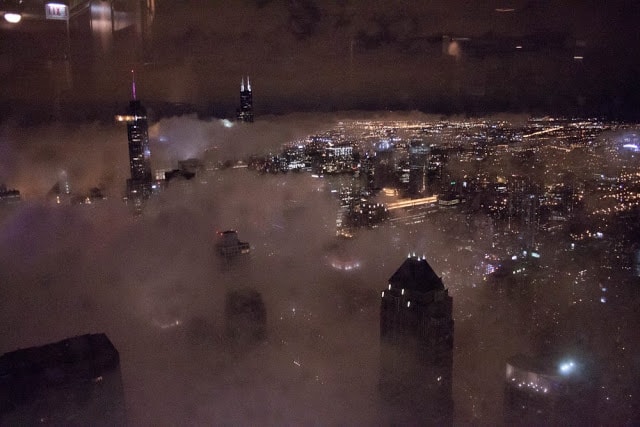 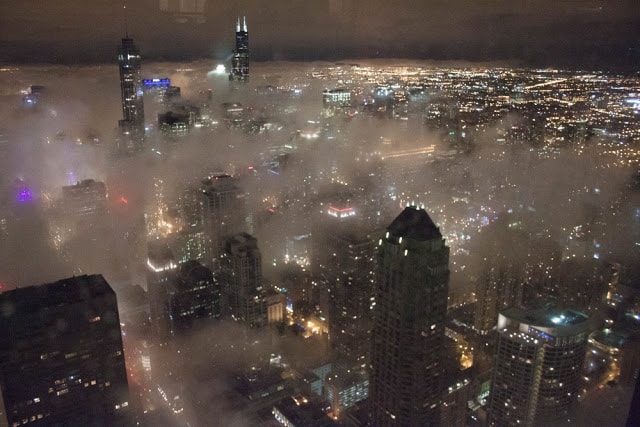 The fireworks may have been a write off, but Matt got some pretty unreal shots when the clouds did part. It may not have been the all-American views I was picturing, but it was a rare view that even the waiters were stopping to watch in action. This was all from the Signature Room on the 95th floor of the John Hancock centre - open through the day too and one for those wanting the 360 vistas of the city (when the clouds don't take precedence.

Thankfully, things had calmed by the time we left which meant a walk through the Gold Coast neighbourhood.

The final Chicago instalment is coming your way, a shorter last day before we flew off to Minneapolis.