Having friends move to another country is never going to be my favourite, however, it does offer some great opportunities to explore.

This trip was finding a meeting point between Leeds and Toronto, which I think would be the middle of the Atlantic Ocean - I get seasick, so that was out.

We opted for a long weekend in Boston with our Canadian chums, before heading on a mini road trip of some of the states of New England. We got the city weekender, a whole bunch of American fall and a chance for me to get to grips with driving in the US for the first time.

It was a whistle stop tour of the fall states, to say the least, but it's ignited my explorer to see more of the East Coast and shout about this unreal place in the world.

The US is somewhat lacking in history if you compare it to the motherland of the UK, but if you want your fill while in The States, Boston is where you need to be. There's history around every corner (if you choose to discover it), colonial buildings sandwiched between skyscrapers, historical landmarks next to the chain store of the moment. 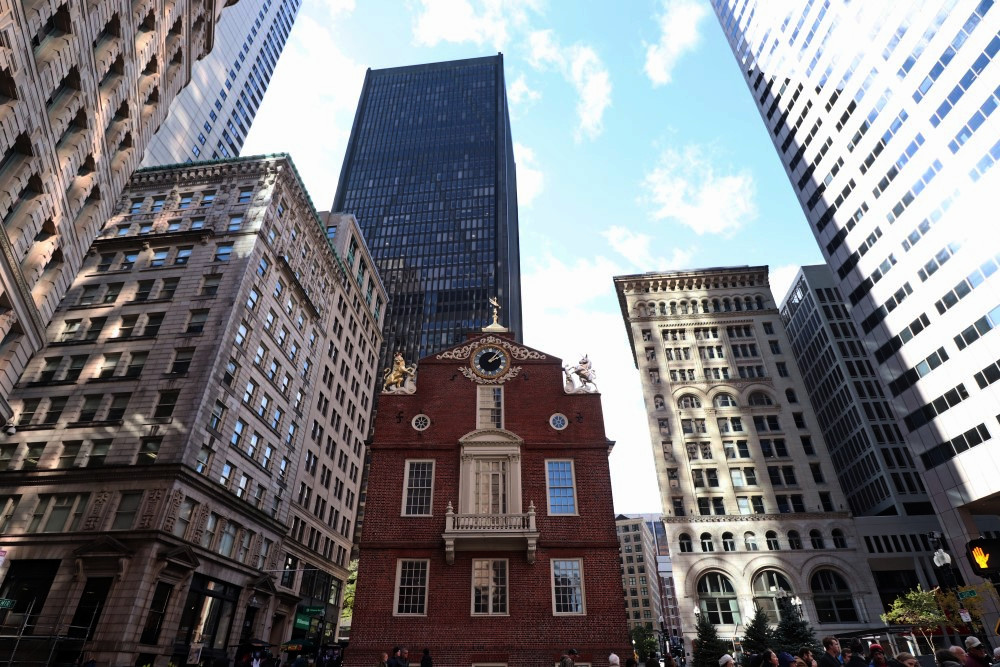 Walking the streets of Boston to explore is essential, for the architecture and the small size of the city. The Freedom Trail, which is a massive draw of Boston past, is literally mapped out under your feet, allowing you to follow at your own pace and make the essential beer pit stops as you go. It will guide you around the majority of the city, ending over the river to take in a different perspective 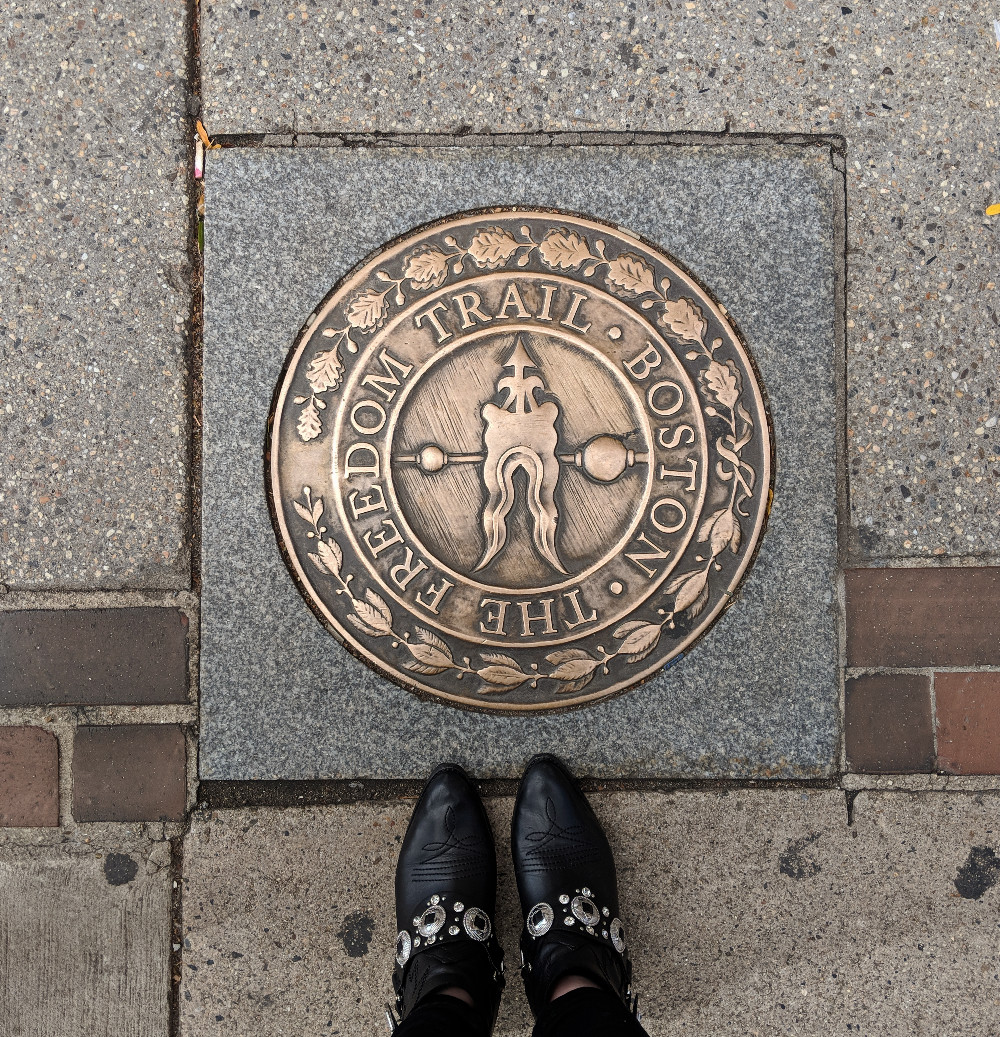 Part of the lure of this part of the world - amplified for Matt - was the food and beer. New England is a haven of breweries, but I've got more to come on that later - alongside the beer spots is the seafood around every corner. In Boston we ticked off the clam chowder from a bread bowl and got to sit alongside the live entrees at Union Oyster House, the oldest restaurant in the US. 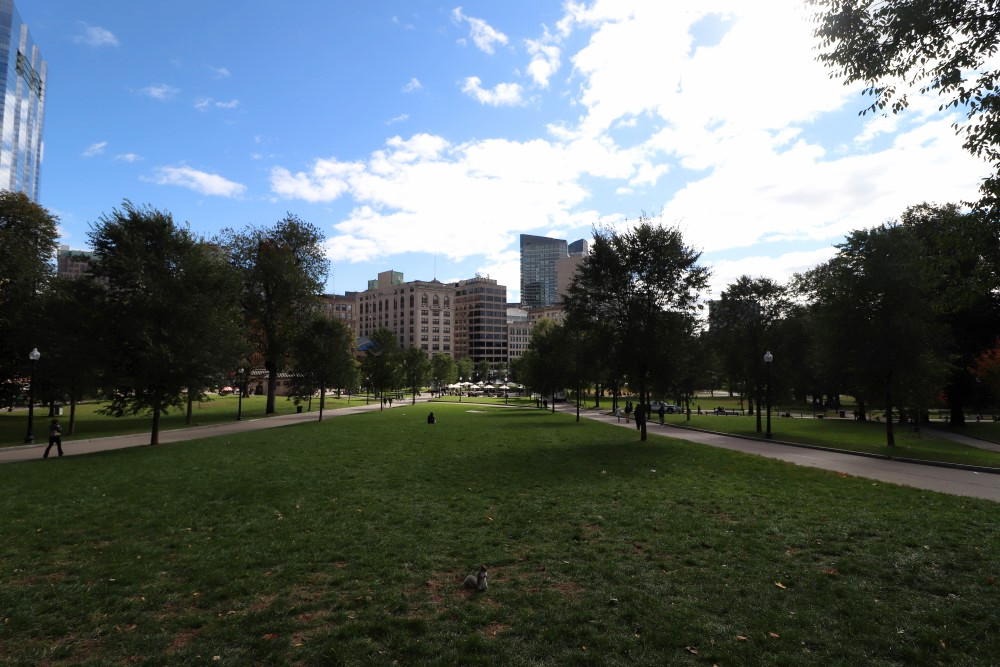 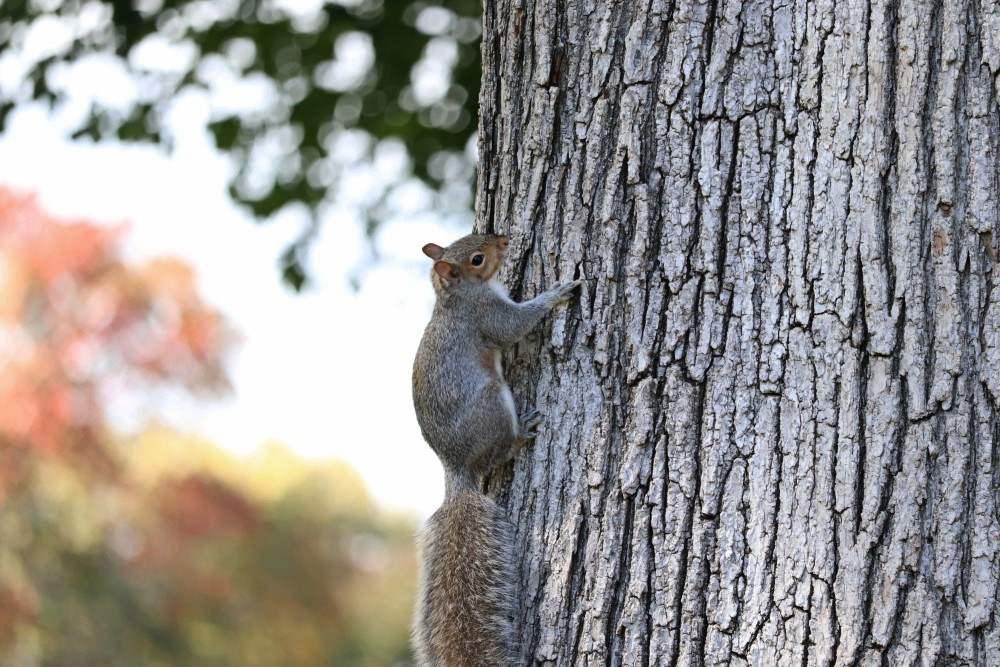 One of my favourite finds in the city was Beacon Hill. Street after street of houses with stoops dressed up for Halloween, side streets that were picture perfect and everything seemingly smushed into a well-dressed, quiet segment of the city.

Boston is unlike any other part of America I've visited before. Visiting in Fall, despite the biting winds, was the perfect time to discover it. 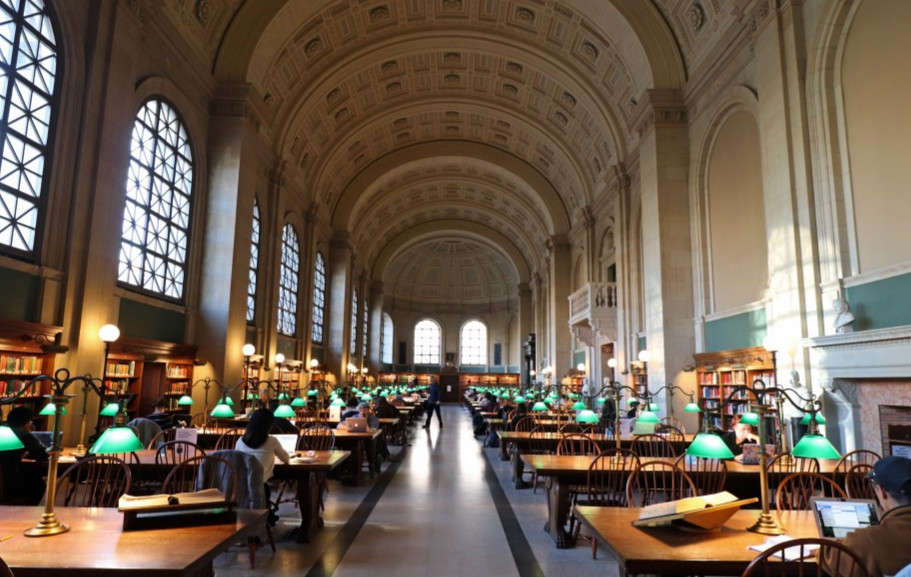 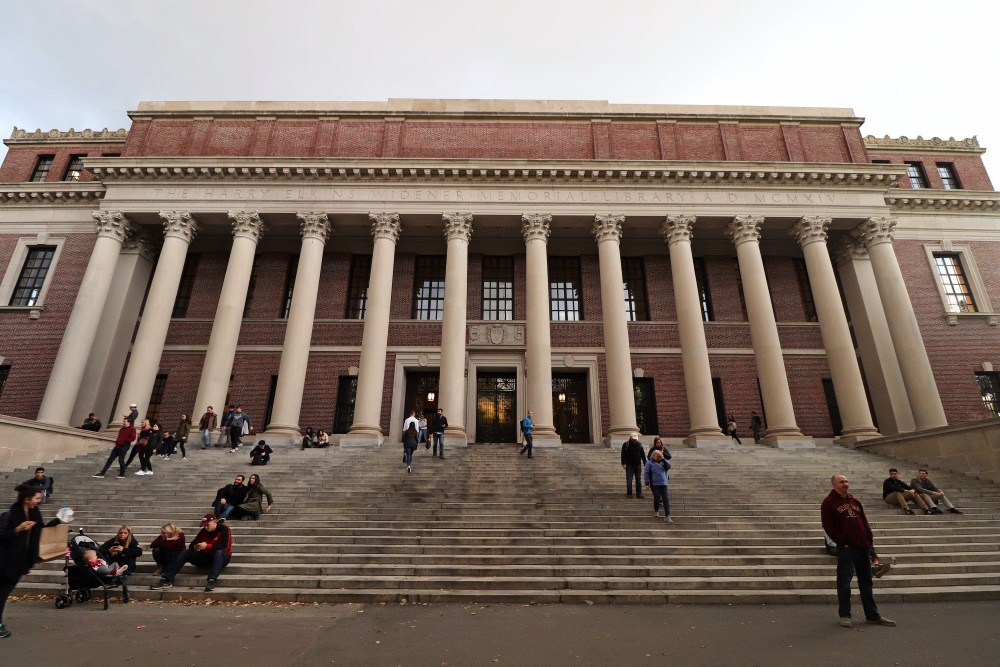 There's more than enough to fill three days in Boston, which is how we did it given the late arrival and early departure. The trouble is, Boston is a convenient hub for nearby attractions like Cape Cod, Martha's Vineyard and Salem.

We obviously couldn't tick all of the convenient neighbouring towns off (especially without a car at this point), but Salem was a must-visit while we were in the area.

It just so happened that everybody else felt the same. Getting off the train upon arrival was like a scene out of The Walking Dead - the platform packed to the edges with crowds, all trying to get to the quaint landmarks of the history of witches.

Salem is known for the witch trials - another slice of history, dating back to 1692 - but I was surprised to learn how few trials and deaths took place. The town has retained its name by having a chunk of the limited amount of records still kept. It's 100% worth a visit, but if you want any chance of getting into any of the landmarks, go as early as possible and preferably, not the week before Halloween.

Despite the need to queue for every aspect of the town, it's a people watching, Halloween decor treat. If I'm ever back in the area, I'll be heading straight back to The Witch House, until then, I am quite content with the roaming of Salem's dreamy houses.

For our final afternoon in Boston, we stumbled into a taproom just off Boston Common, Democracy - hidden from an overview on Google Maps, it was one of my favourite beer spots we tried. We managed to get into a private room in the back with private bar service, the ideal place to while away the last couple of hours with friends. 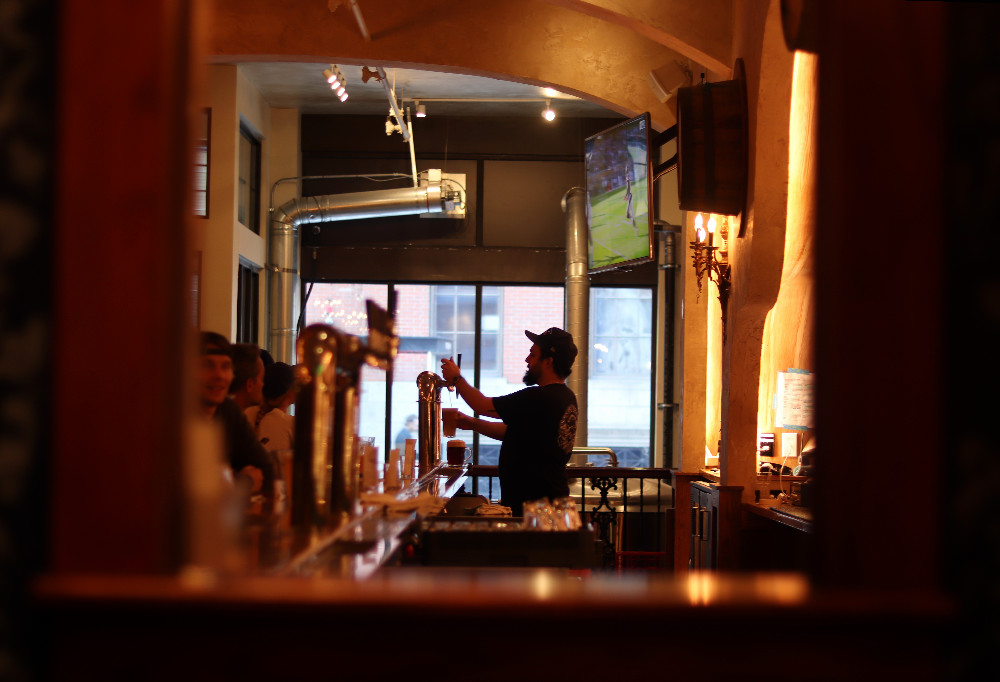 We said our goodbyes before the Geordie-Canadians headed off to the airport and Matt and I moved on to the next taproom. A very fulfilled weekend before we started the next adventure of New England... Watch this space! 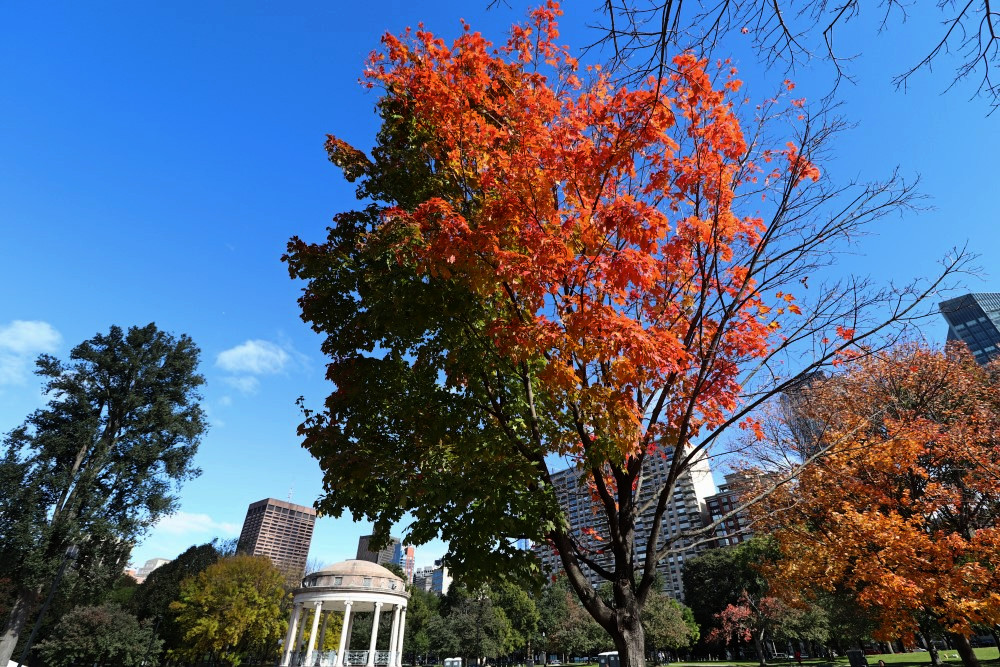